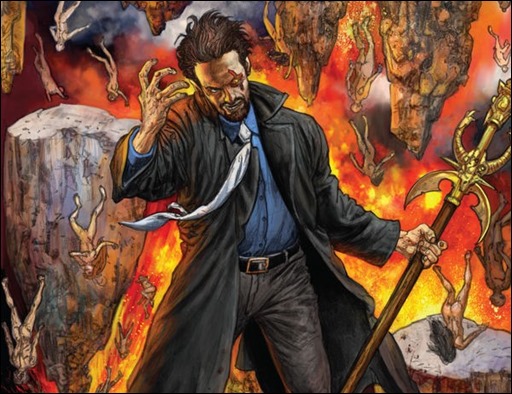 As Wednesday continues to gather the old Gods, Shadow’s past comes back in both good and bad ways, threatening to throw his new town comforts into disarray. 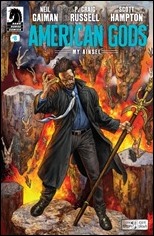 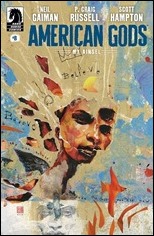 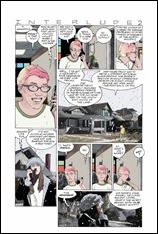 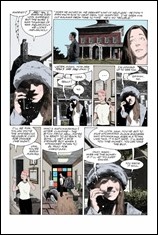 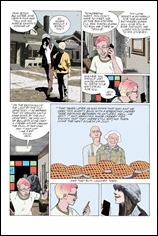 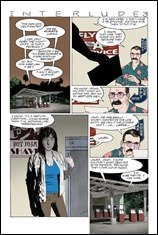 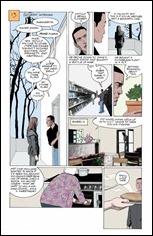