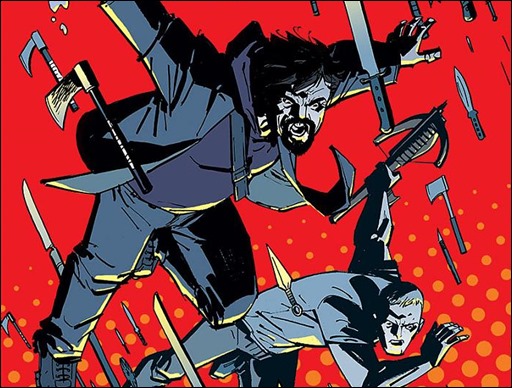 Valiant is proud to present an advance preview of Archer & Armstrong: Archer #0 – an all-new jumping-on point for the smash hit series that IGN calls “the most ridiculously fun comic on the stands.” Start reading here on February 5th as Valiant superstars Fred Van Lente and Pere Perez reveal the never-before-told truth behind Valiant’s very own boy(ish) wonder – the incomparable Obadiah Archer!

Who is Archer, where did he come from, and how can he do the incredible things that he can do? (Which is everything, remember?) Get ready to learn the startling secret of Archer’s origins with an exciting look into the classified archives of Project Rising Spirit with an all-new starting point, perfect for new readers and longtime fans alike.

Then, discover Valiant’s next wave of breakout characters with three more standalone zero issues from some of the brightest talents in comics today in Bloodshot and H.A.R.D. Corps: H.A.R.D. Corps #0, Quantum and Woody: The Goat #0 and Harbinger: Bleeding Monk #0!

For more information on Archer & Armstrong and the rest of the Valiant Universe, visit Valiant on Facebook, on Twitter, and at ValiantUniverse.com.
For Valiant merchandise and more, visit Valiant.CinderBlock.com. 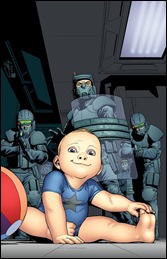 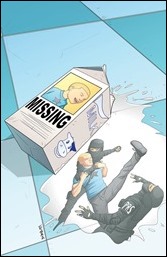 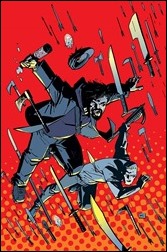 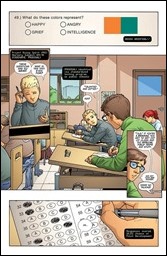 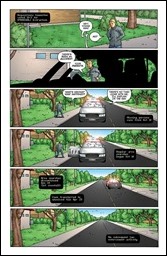 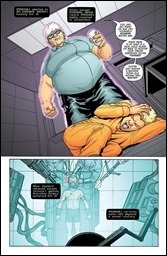 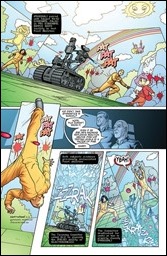 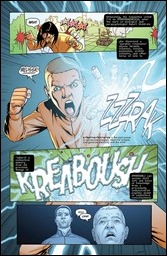 QUANTUM AND WOODY: THE GOAT #0