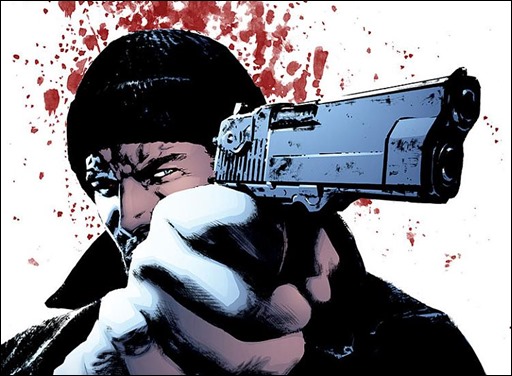 Here’s a preview of Bloodshot Reborn #1, a Valiant Next title by Jeff Lemire and Mico Suayan, on sale April 18th, 2015 from Valiant Comics. 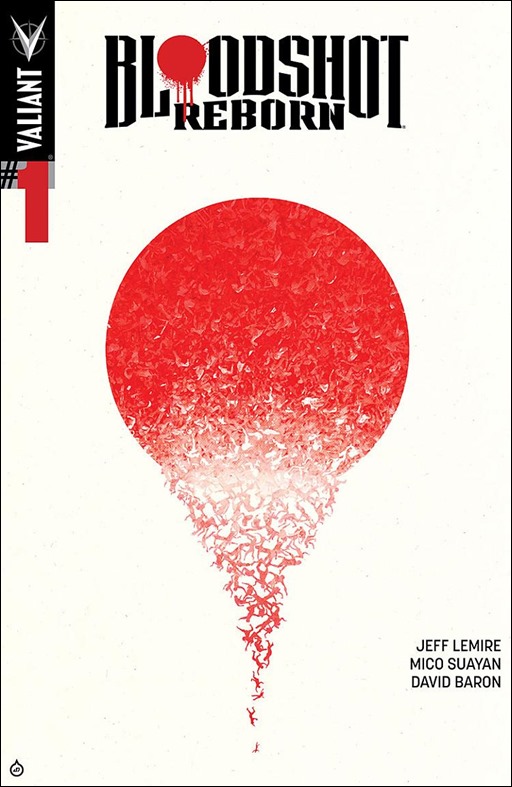 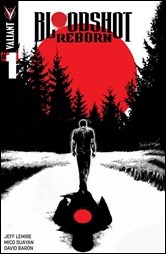 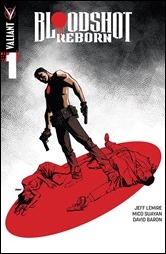 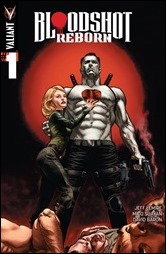 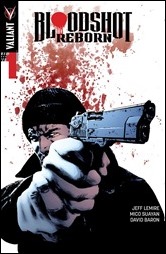 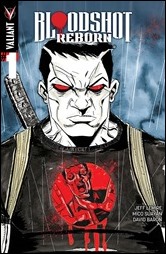 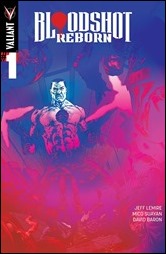 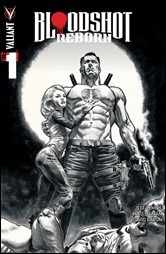 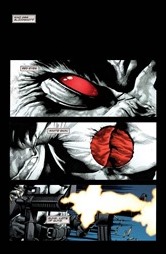 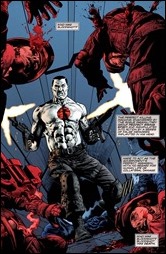 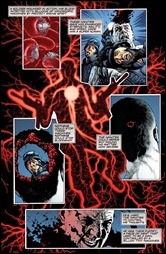 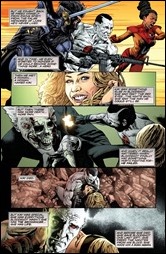 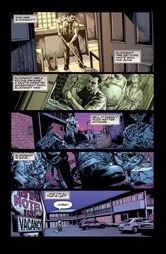