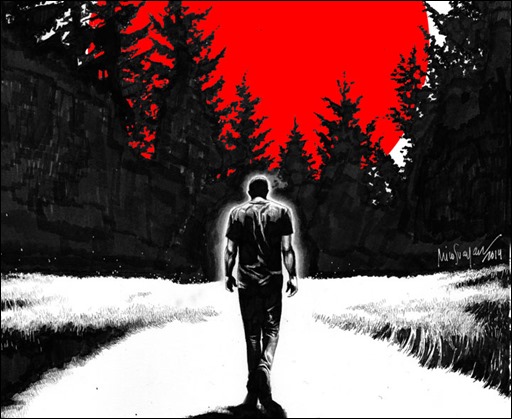 “I think [Bloodshot’s] a really fascinating character; he’s almost a modern Frankenstien,” writer Jeff Lemire told Entertainment Weekly. “This guy whose life was torn apart and he was turned into a monster, really—the most tragic part being whoever he was before this is lost to him now. He may have had a family. Who knows what his life was like? To me, that’s a very tragic kind of thing, and a very easy thing for a writer to hook into and explore.”

THE VALIANT was only the beginning… On April 15th, discover an all-new beginning for the indestructible man-turned-machine at the center of the Valiant Universe as all-star creators Jeff Lemire and Mico Suayan unleash a gripping new odyssey of destruction, death, and darkness in BLOODSHOT REBORN #1!

Plus: don’t miss each essential new series from VALIANT NEXT! Beginning with THE VALIANT #1 (of 4) by superstar creators Jeff Lemire, Matt Kindt, and Paolo Rivera, VALIANT NEXT continues with five blockbuster new series in 2015, starring Valiant’s biggest, most-demanded heroes alongside all-new, never-before-seen characters:

•  IVAR, TIMEWALKER #1 by Fred Van Lente and Clayton Henry in January
• DIVINITY #1 (of 4) by Matt Kindt and Trevor Hairsine in February
•  IMPERIUM #1 by Joshua Dysart and Doug Braithwaite in February
•  NINJAK #1 by Matt Kindt, Clay Mann and Butch Guice in March
•  BLOODSHOT REBORN #1 by Jeff Lemire and Mico Suayan in April 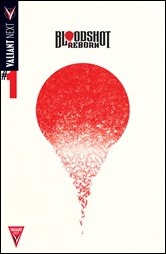 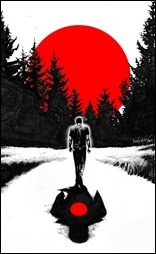 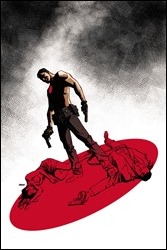 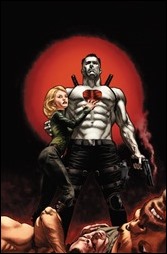 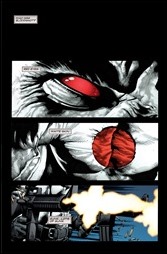 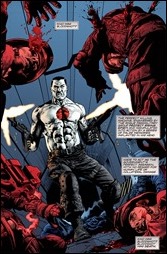 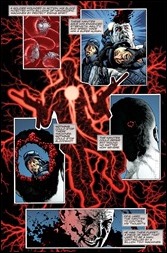 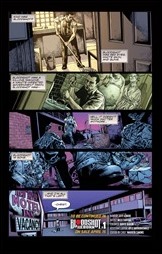