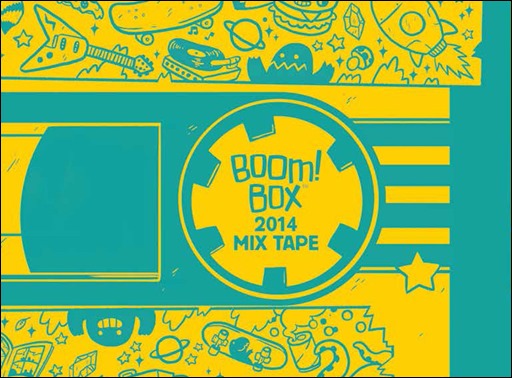 Here’s a look at a few pages from BOOM! Box 2014 Mix Tape, featuring many different stories by various creators, on sale January 14th, 2015 from BOOM! Studios.

WHY WE LOVE IT: You ever think of a story that you’d love to tell, but can’t think of a home for it? Well, those stories go to this sweet little orphanage for eccentric tales, called The Mix Tape. We gathered the best of the best, reached out to our favorite artists and storytellers, and created this oversized, deluxe love letter for you.

WHY YOU’LL LOVE IT: If you’re loving The Midas Flesh, Lumberjanes, Teen Dog, and Cyanide & Happiness, and are excited for our comics adaptation of the Munchkin card game, delve into a world of like-minded stories! From the wacky to the touching, you’ll never know what you’re going to get. Here’s a hint: a brand-new Lumberjanes story written and drawn by Noelle Stevenson and the first-ever Munchkin comic by John Kovalic.

WHAT IT’S ABOUT: We reached out to a bunch of our favorite creators with one mission in mind—to bring original, unconventional characters and stories to life. The Mix Tape is an eclectic collection of stories based on characters that are anything but your average lot. Talking hamburgers, misunderstood ghosts, and punk rock grandmas are just the tip of these stories that are best described as “off the beaten track.” 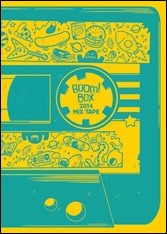 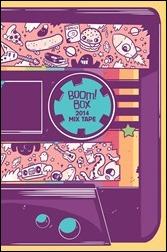 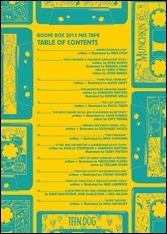 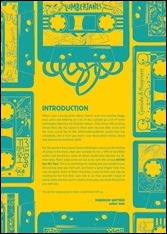 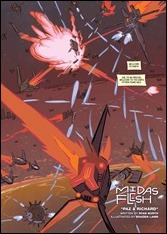 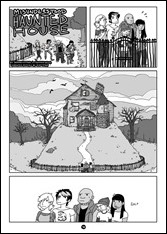 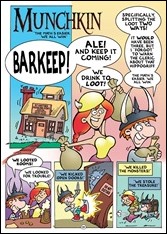 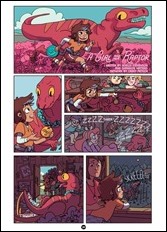 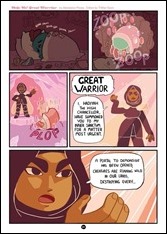 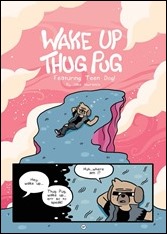