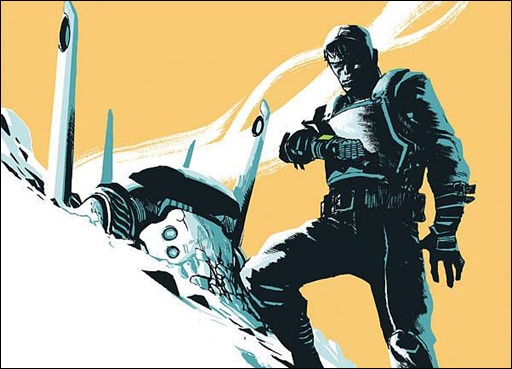 Here’s a preview of the much anticipated EI8HT #1, a sci-fi adventure miniseries by Mike Johnson & Rafael Albuquerque, on sale February 18th, 2015 from Dark Horse.

Welcome to the Meld, an inhospitable dimension in time where Joshua, a chrononaut, finds himself trapped. With no memory or feedback from the team of scientists that sent him, he can’t count on anything but his heart and a stranger’s voice to guide him to his destiny.

* From the artist of American Vampire!

* Traverse the past, the present, the future . . . and welcome to the Meld! 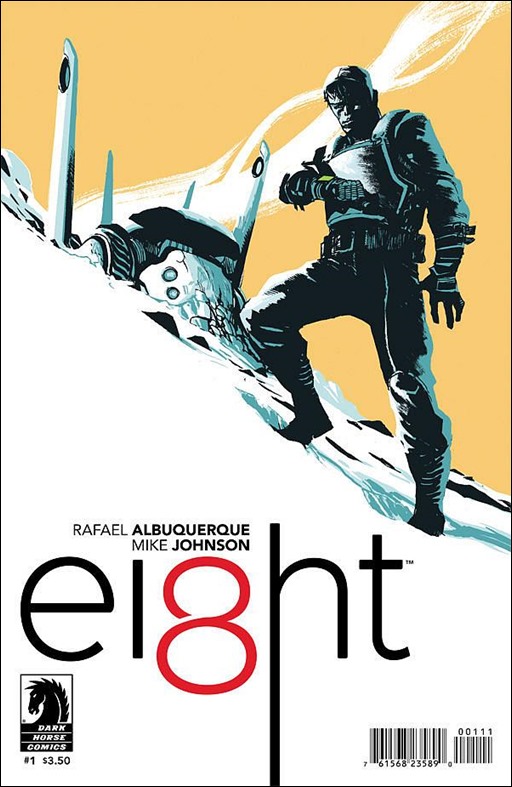 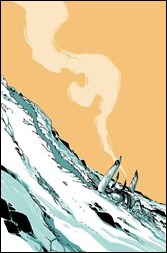 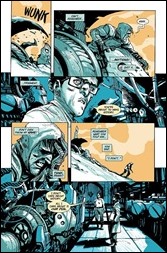 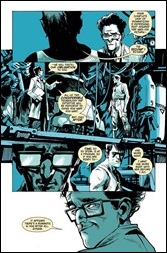 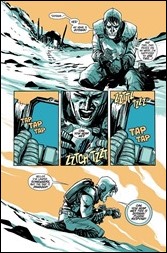 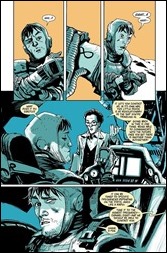 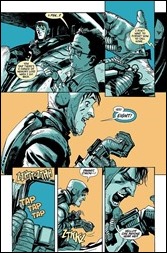