The End is FOURever – Your First Look at FANTASTIC FOUR #645! 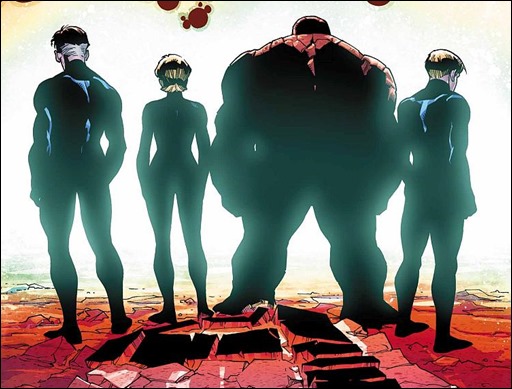 Here’s a six page preview of Fantastic Four #645, the over-sized final issue of the historic series, by a variety of special guest writers & artists – on sale April 29th, 2015 from Marvel Comics.

This April, four will stand together…one last time! Today, Marvel proudly presents your first look at FANTASTIC FOUR #645 – the oversized, senses shattering final issue! James Robinson and Leonard Kirk are joined by a murderers row of fantastic talent to give the First Family the grandest sendoff of them all!

Will the Fantastic Four defeat the Quiet Man and the corrupted forces of the Heroes Reborn universe? Will Johnny Storm get his powers back? Will Reed and Sue be a family again or will it all be torn asunder? Questions will be answered in this main feature story!

This is the end of the Fantastic Four – 4ever! Be there when the most controversial Fantastic Four story concludes in the extra-sized FANTASTIC FOUR #645! 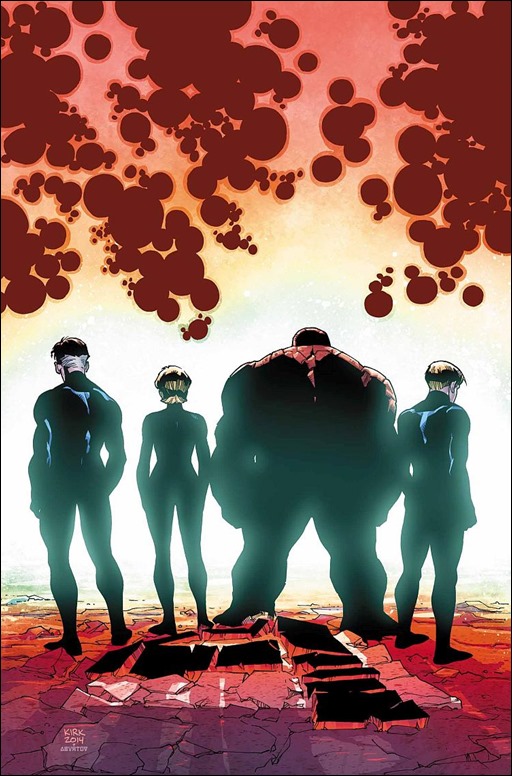 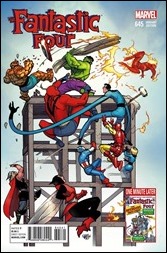 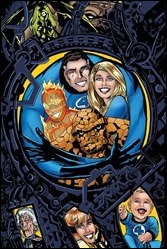 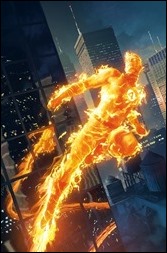 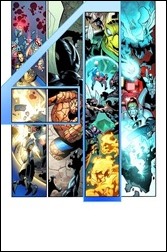 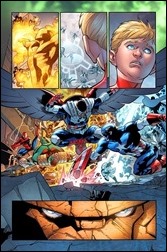 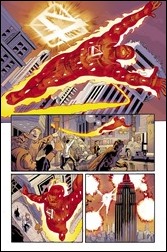 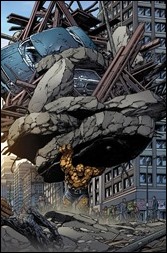 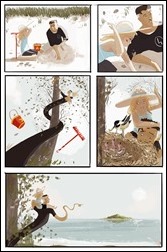 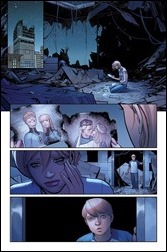