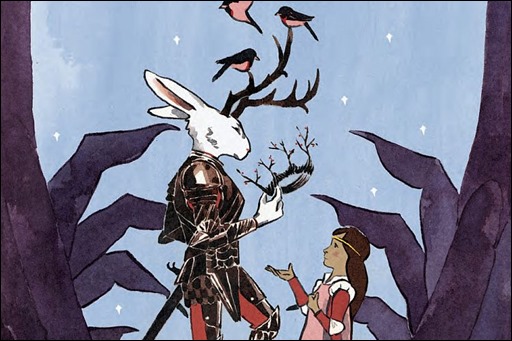 Jim Henson’s The Storyteller: Witches #1 (of 4)

WHY WE LOVE IT: Jim Henson’s The Storyteller is a beloved celebration of fairy tales and folklore. After releasing a critically acclaimed graphic novel we’re thrilled to bring the property’s magic to single issues. In the spirit of Henson’s inventive imagination, this series dives into the mythology of witches and witchcraft through the ages with an incredible blend of art styles and storytelling techniques, taking full advantage of the comics medium.

WHY YOU’LL LOVE IT: Four anthology-style one-shots explore classic witch stories and fairy tales from all over the world, each told by a different creator with a breathtaking style and original voice. It’s tales of magic and wonder as only these storytellers could imagine them.

WHAT IT’S ABOUT: In the first of four stand-alone issues, S.M. Vidaurri, writer and watercolor illustrator of the award-winning graphic novel IRON: OR, THE WAR AFTER, unfolds the stunning tale of “The Magic Swan Goose & the Lord of the Forest.” When her brother is kidnapped by a witch, a young princess must venture into the mysterious forest beyond the castle. There, the Lord of the Forest, an armor clad spirit who watches over the wilderness, comes to her aid, but the princess must rely on her wits to discover who she can trust before her family is cursed forever. 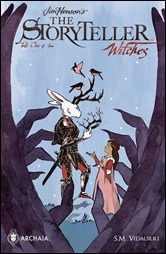 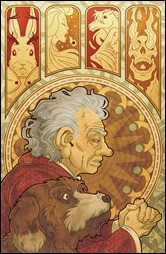 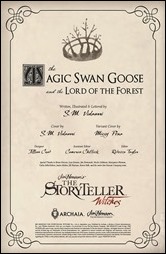 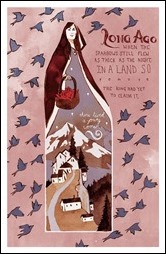 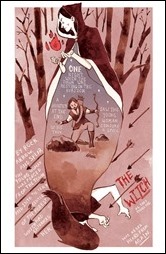 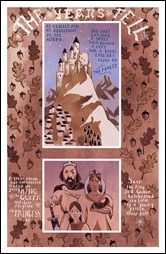 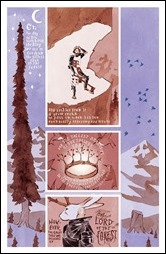 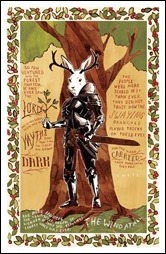