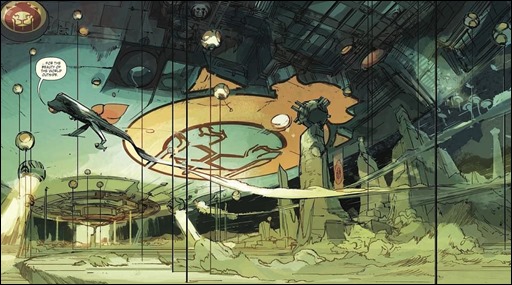 But Stel Caine may be the only one with hope — civilization is deteriorating into hedonism and corruption around her, and she must do all she can to not only save humanity but also keep what’s left of her family from falling apart.

“In terms of her and where she gains her optimism from…it’s faith,” Remender said of Stel in an interview with Comic Book Resources. “Writing a character for the first time that has faith, and has faith in this church, which is based on science instead of being based on a book that was written and mis-transcribed for 3,000 years or something. It doesn’t make her a dupe in my mind; it makes her somebody who is the last of a dying breed.”

“Greg and I have been working together long enough that it’s like volleyball,” said Remender. “I’ll send him some very basic ideas… And then Greg comes back with concepts and model sheet design pieces that are just out of this f*cking world and give me a hundred new ideas.”

A beautiful, fragile world; a society collapsing under its own decadence; a complex woman whose hope keeps her from despair — this is the science fiction world of LOW, VOLUME 1: THE DELIRIUM OF HOPE, in comic book stores on March 25 and bookstores on April 7. It is available for pre-order now. 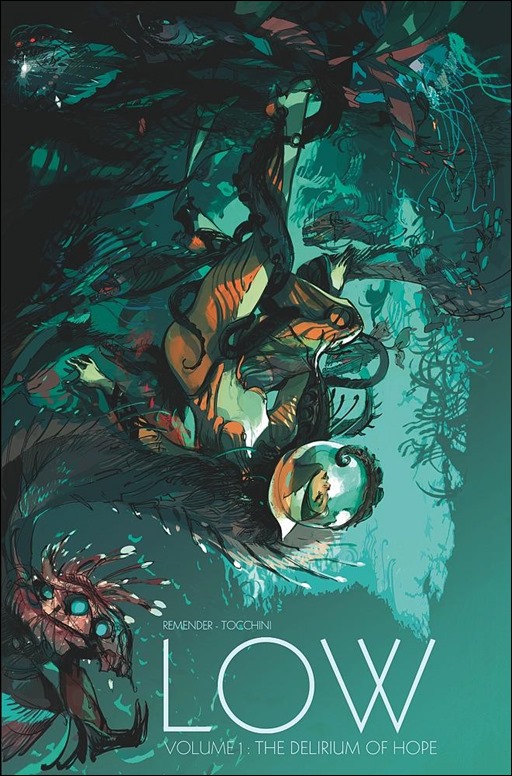 LOW, VOLUME 1: THE DELIRIUM OF HOPE by Rick Remender and Greg Tocchini

“Remender and Tocchini have crafted a rich world, loaded with its own deep history, societal norms and resentments. Watching as this world unfurls and seeing what makes it tick ought to be as exciting as the tribulations of the Caine family. And if we’ve learned anything from Remender’s past work, there will be no shortage of tribulation.” –Robert Tutton, Paste Magazine

“Low is so rich with beauty, yet depressing as hell. I love every page of it.” –Nick Couture, Comicosity

“Tocchini’s art is, honestly, a revelation. It’s vivid, bright, both loose and tight, it draws you in and you can spend several enjoyable minutes unpacking even a single frame. Making a world in its last years this beautiful and bright in the face of the more recent black and grey dystopic universes is a treat, a gift. Low itself is just that, a treat, a gift, a chance for us to experience a world that is both broken and hopeful..” –Forrest Hollingsworth, Comics: The Gathering 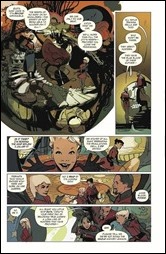 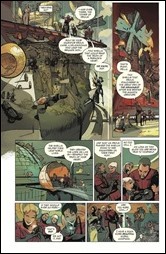 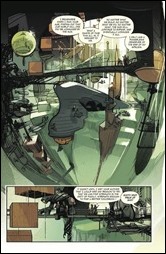 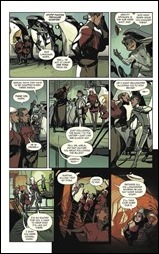 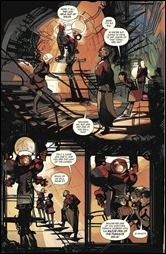 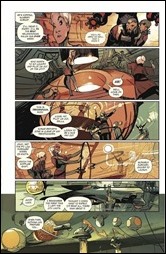 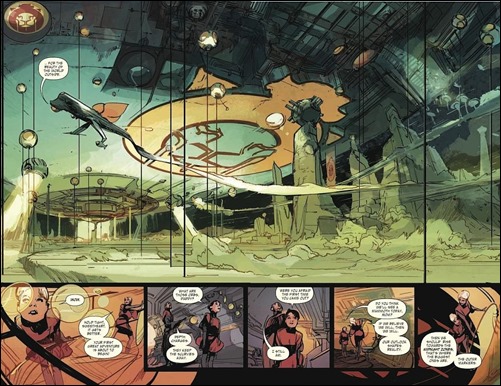