But Magneto is not the man he once was. And the world is a different, more dangerous place for mutants. Once a member of Cyclops’ team of renegade X-Men, it’s time for him to strike out and defend mutantkind on his own terms. It’s time to wage a new kind of war. One that will not only ensure mutant survival, but restore the Master of Magnetism to his former glory! He’s not afraid to get his hands bloody to do it…and he’ll prove once and for all why you should tremble at the sound of his name.

The one-man-war for mutantkind starts this March in MAGNETO #1! 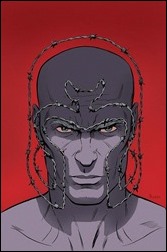 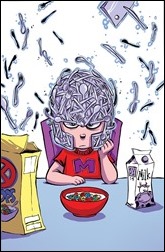 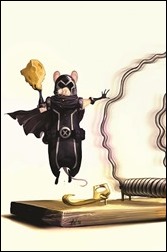 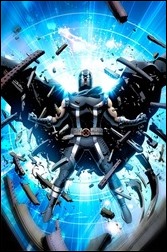 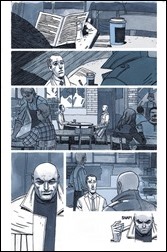 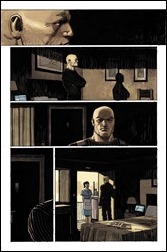 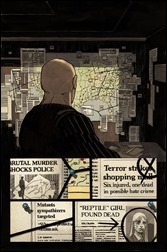 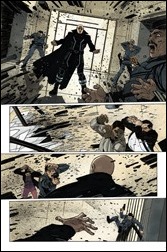