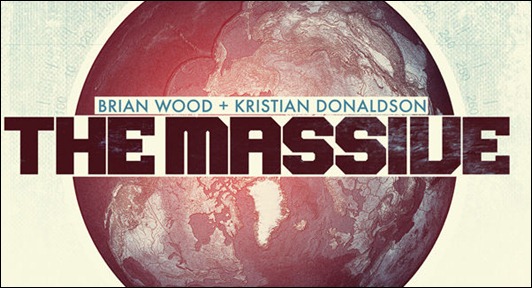 Here is a six page preview of The Massive – the much anticipated title by Brian Wood, courtesy of Dark Horse Comics.

In a post-war, post-crash, post-disaster, post-everything world, the environmental-action trawler Kapital scours the earth’s oceans for its mysteriously missing sister ship, The Massive. Captain Callum Israel, a man who has dedicated his life to the ocean, now must ask himself—as our planet dies—what it means to be an environmentalist after the world’s ended.

Callum and his crew will come up against pirates, rebels, murderers, and thieves as they struggle to remain noble toward their cause. Can you save a planet that’s already doomed?

* The perfect follow-up to Wood’s DMZ!

At the end of the world, the story begins.

The Massive #1, written by Brian Wood and illustrated by Kristian Donaldson, arrives in comic book stores and digitally on Wednesday, June 13th, 2012 from Dark Horse Comics. It features 32 full color pages for $3.50 US. 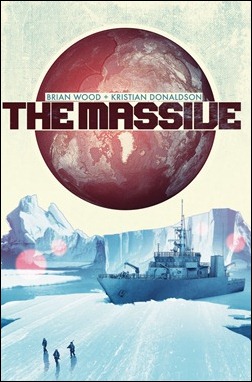 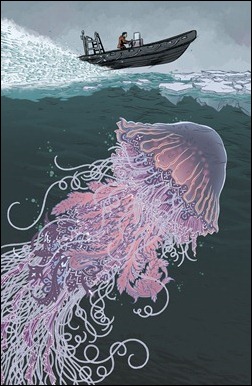 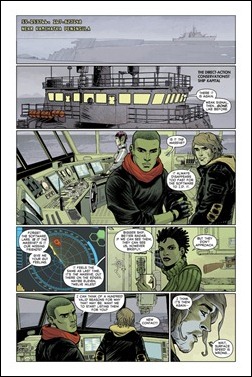 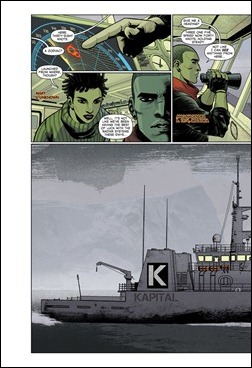 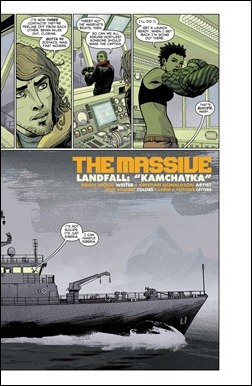 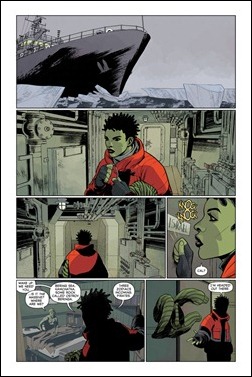 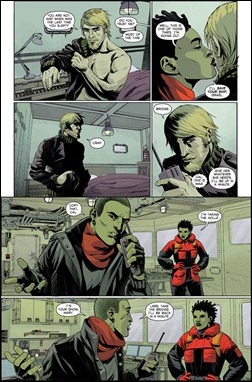 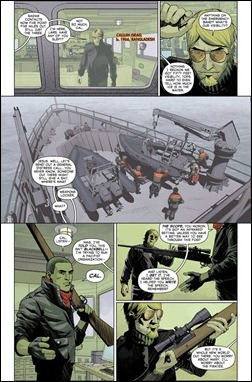