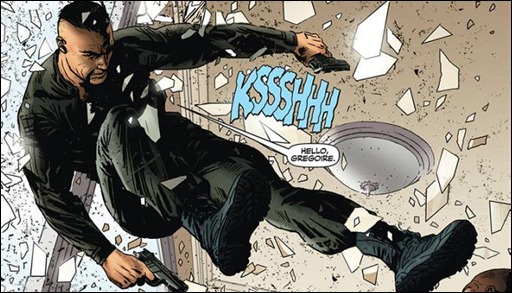 Valiant is proud to present an advance preview of Shadowman #5 – the FIRST ISSUE of an all-new arc by acclaimed creators Justin Jordan and Patrick Zircher with Lee Garbett (X-O Manowar) and Roberto De La Torre (Age of Apocalypse)! Start reading here as the new Shadowman dives headlong into the dark side of the Valiant Universe – only to find himself caught in the crossfire of a demonic turf war engineered by the unspeakable evil of Master Darque!

Jack Boniface has just been to Hell and back. After surviving the horrors of the Deadside, Jack is taking his new abilities to the limit and discovering more about the legacy of the Shadowman with each passing night. But what if he wasn’t the only thing that managed to escape back to Earth? Something dark has arrived in New Orleans, leaving death and madness in its black wake. What’s more, the city’s deadliest cartel assassin is after Jack, and he refuses to die – literally!

Be here on March 6th as Valiant’s best-selling hero begins a brand new chapter in Shadowman #5 – the perfect entry point into the series that Comic Vine says "delivers on every level."

For more information on Shadowman, X-O Manowar, and the rest of the Valiant Universe, visit Valiant on Twitter, on Facebook, or at ValiantUniverse.com. 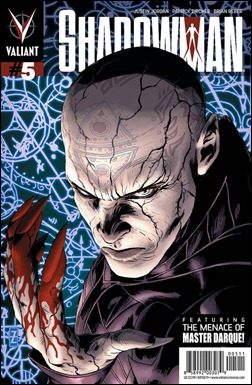 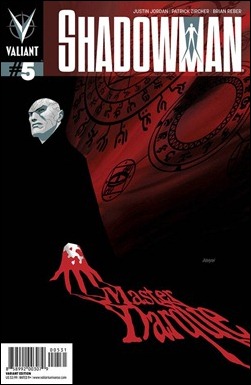 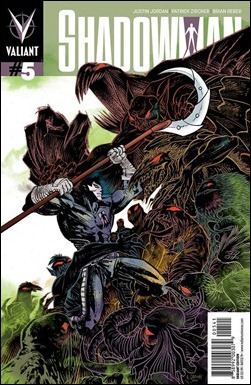 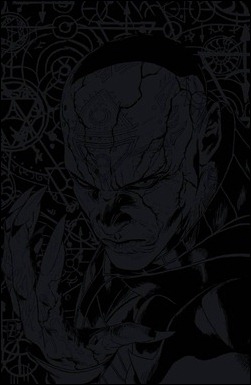 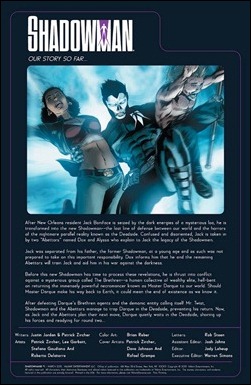 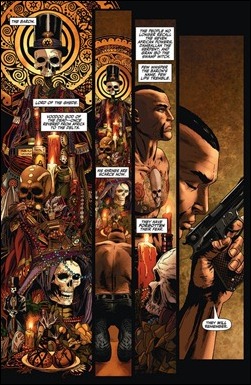 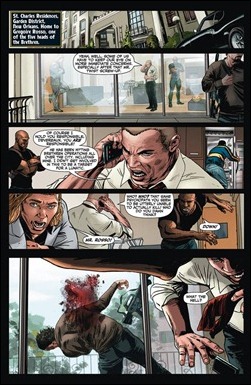 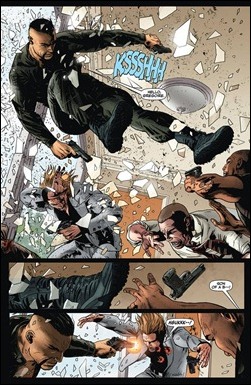 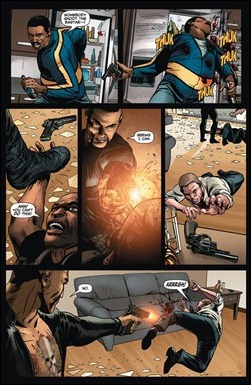 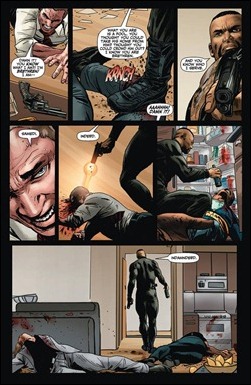 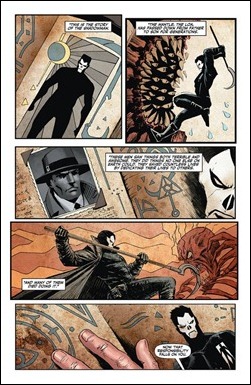 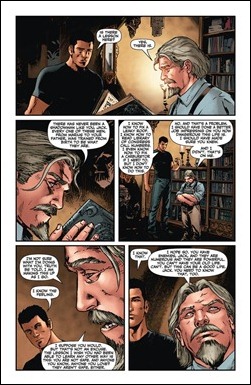