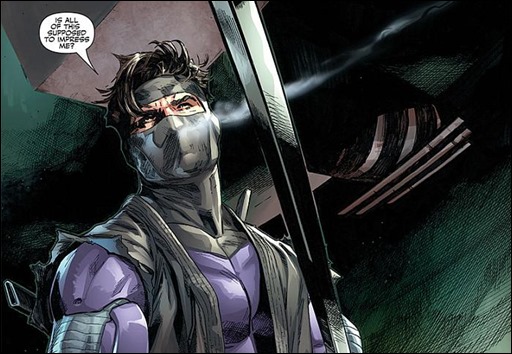 Every master spy… had to start somewhere. This March, the past and future of MI-6’s deadliest operative collide in the pages of an all-new ongoing series from VALIANT NEXT!

Here’s your first look preview at some finished pages from the super-sized Ninjak #1 by writer Matt Kindt and artists Clay Mann & Butch Guice, on sale March 11th, 2015 from Valiant Comics.

Valiant is proud to present an advance preview of NINJAK #1 – the FIRST ISSUE of the long-awaited VALIANT NEXT ongoing series by New York Times best-selling writer Matt Kindt (THE VALIANT, Mind MGMT), and superstar artists Clay Mann (Gambit) and Butch Guice (Captain America)! On March 11th, the search for the Shadow Seven starts here as Ninjak begins an international manhunt for the secretive figureheads behind the Webnet terror network…and unearths their classified connection to his own never-before-revealed origin and training!

Then: meet inexperienced MI-6 recruit Colin King on his first mission in the field as he learns the basics of spycraft and counterintelligence, and develops a volatile relationship with his first handler. Now: Colin King is Ninjak, the world’s foremost intelligence operative, weapons expert, and master assassin. And he’s hunting the Shadow Seven – a secret cabal of shinobi masters with mysterious ties to his training and tragic past.

Plus: don’t miss each essential new series from VALIANT NEXT, beginning with THE VALIANT #1 (of 4) by superstar creators Jeff Lemire, Matt Kindt, and Paolo Rivera in December! Then, VALIANT NEXT continues with five blockbuster new series in 2015, starring Valiant’s biggest, most-demanded heroes alongside all-new, never-before-seen characters:

•   IMPERIUM #1 by Joshua Dysart and Doug Braithwaite in February

•   BLOODSHOT REBORN #1 by Jeff Lemire and Mico Suayan in April 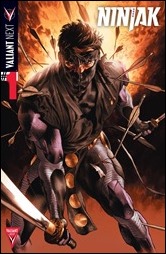 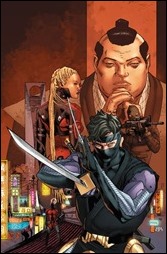 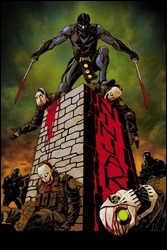 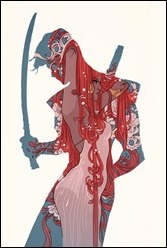 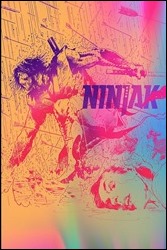 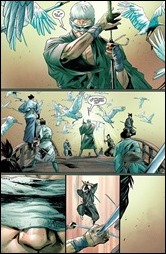 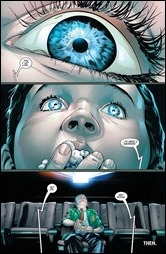 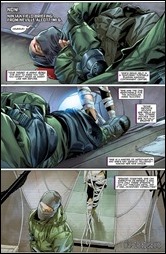 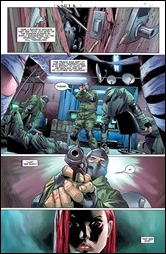 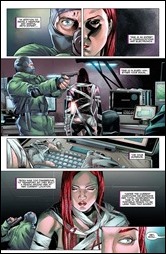 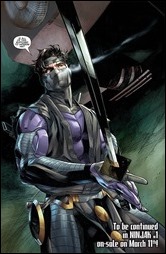