Today Marvel Comics released a preview of Hawkeye #6 by Matt Fraction & David Aja. The 3 page First Look at Hawkeye #6 is below, along with second and third print covers of Hawkeye #1 – 3.

Marvel is pleased to present your first look at Hawkeye #6, continuing the all-new ongoing series from the creative team of writer Matt Fraction and artist David Aja! Clint Barton is preparing for the Holidays!  After the conclusion of The Tape, Clint is in dire need of a vacation, but will his break from action turn out as planned?

Fans and critics agree, Hawkeye is a smash hit!

“This is a fantastic comic book that mixes action, mystery, and just the right amount of sheer insanity.” – Benjamin Bailey, IGN.com

“This is a series that needs to be read.” – Tony Guerrero, Comicvine.com

So what are you waiting for? Head on over to your local comic shop and get in on the action! 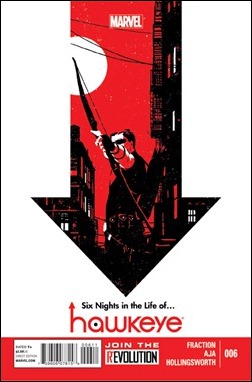 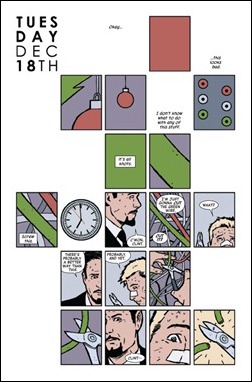 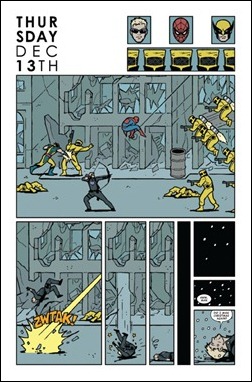 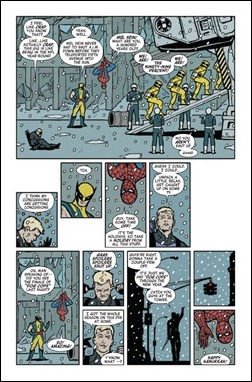 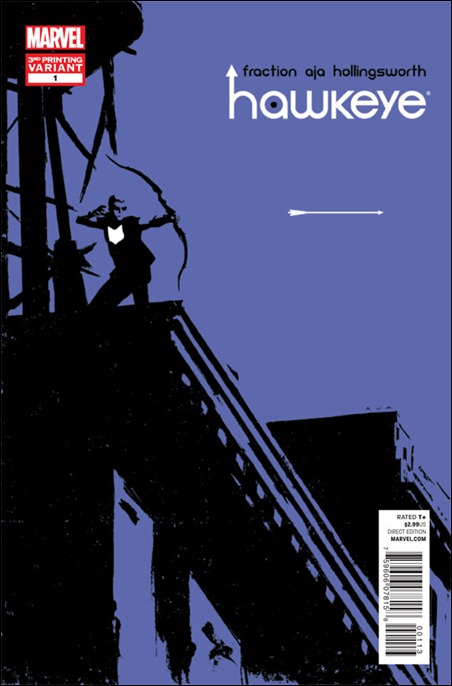 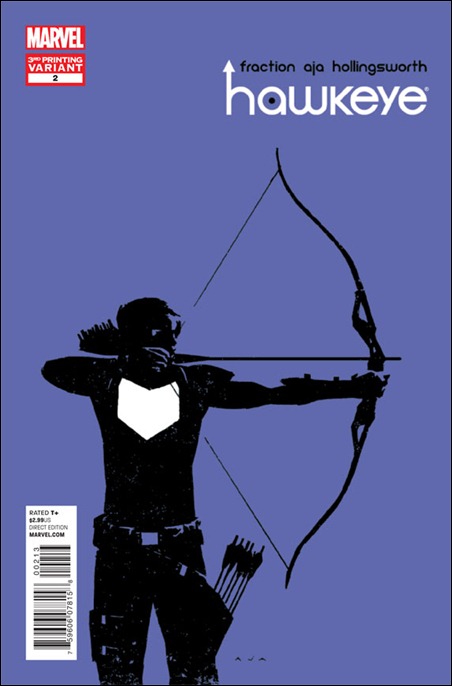 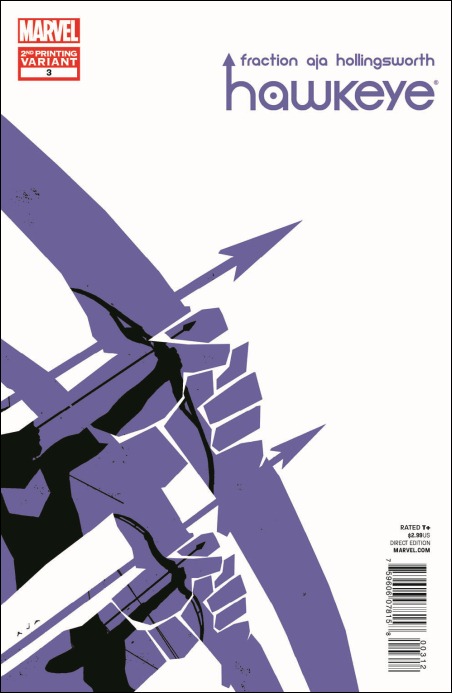