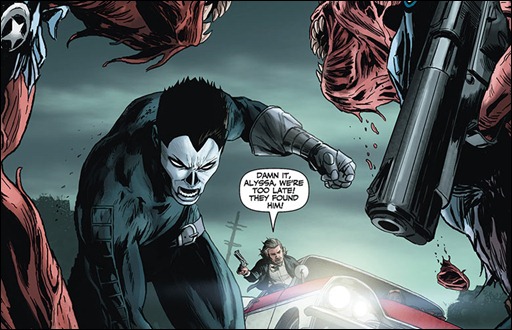 Here we have a six page preview of Shadowman #2, by Justin Jordan & Patrick Zircher, from our friends at Valiant Comics on sale December 5th, 2012.

Valiant has had such an incredible level of quality across their entire line of titles since their launch last summer and they continue it with Shadowman. If you’re not reading at least one Valiant title on a regular basis, you’re doing yourself a disservice.

Valiant is proud to present an advance preview of Shadowman #2 by rising star Justin Jordan (The Legend of Luther Strode) and comics superstar Patrick Zircher (Hulk, Captain America)! The return of Shadowman to the Valiant Universe continues on December 5th in the staggering second chapter of the new series that Fangoria calls "an eerie, demonic, face-smashing good time!"

Jack Boniface’s first night on the job may just be his last. As Shadowman, he has just inherited an untold amount of power – which would be great if he had any idea what he was doing. But he doesn’t and he’s out of time. Master Darque has dispatched the terrifying Mr. Twist to destroy Jack and the demonic creature is tearing through New Orleans in search of his prey. But if the Abettors – the mysterious organization that’s spent hundreds of years protecting the city – can reach Jack first, he just might have an outside shot at making it through the night.

Find out if the Valiant Universe’s newest midnight marauder will live to see tomorrow on December 5th, only in Shadowman #2! 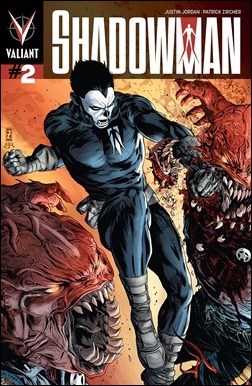 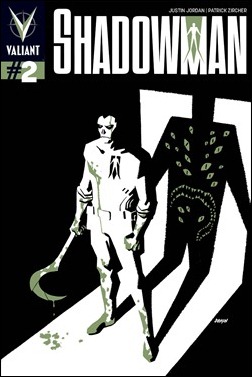 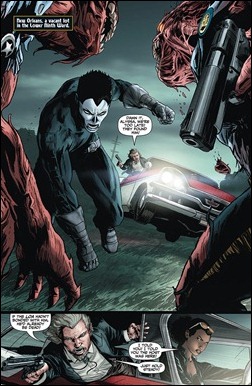 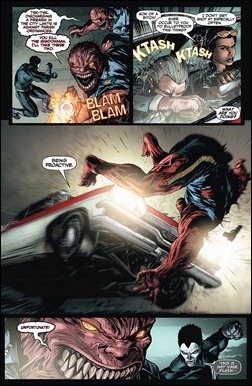 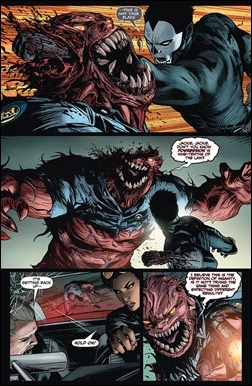 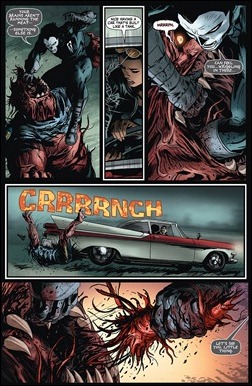 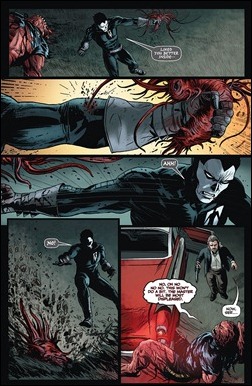 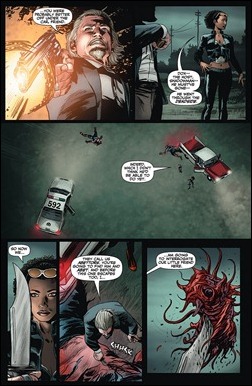