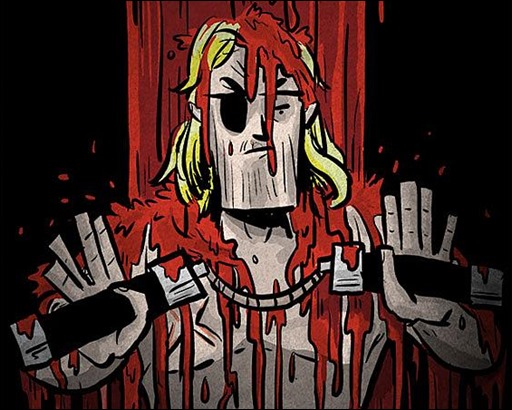 “Sexcastle is a perfect mix of homage and comedy, action and irony, loving tribute and hilarious send-up of the great, good, and ungodly-bad action movies of the ‘80s. I don’t remember the last time a debut book hit me this hard. Literally, this book punched me in the face. It’s THAT mean.” —Matt Fraction

“I was raised on 80s action movies, romanced by the genre: the big action, tough guy dialogue, ridiculous situations and fantastic villains,” said Starks. “I just wanted to make the best possible comic using that language and I’m excited to share it with as many people as I can.”

SEXCASTLE is an exciting and hilarious action romp in the style of classic ’80s action films and in the vein of Grosse Pointe Blank. It will be in comic book stores on March 18 and in bookstores on March 31 and can be pre-ordered now. 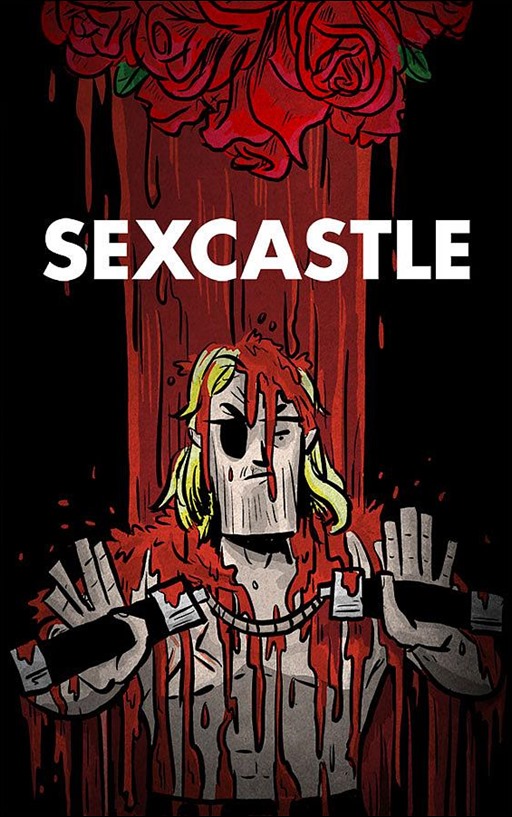 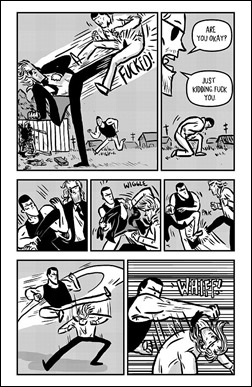 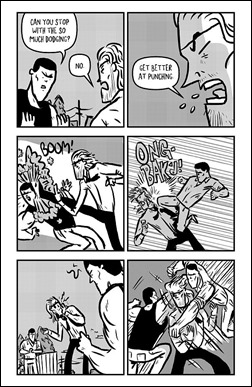 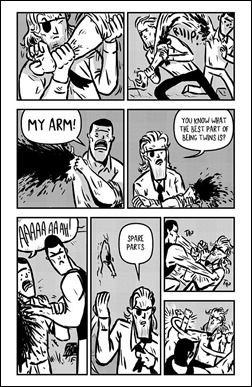 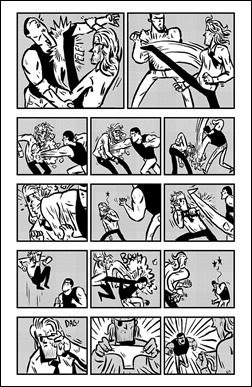