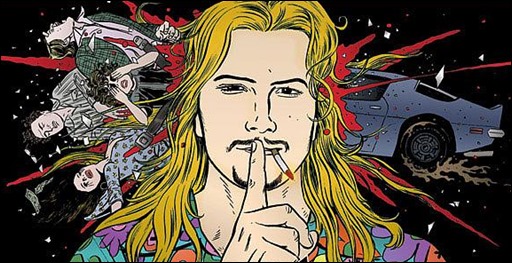 It’s been more than 8 years since the last issue of David Lapham’s award-winning series Stray Bullets has been published. This March, Lapham returns to tell his amazing noir stories in Stray Bullets #41 published by Image Comics.

Along with the continuation of his monthly series, David Lapham is also releasing a brand new miniseries, Stray Bullets: Killers #1, along with a 1,200 page Stray Bullets: Über Alles Edition which collects Stray Bullets #1-41!

Award-winning creator David Lapham’s STRAY BULLETS has arrived at Image Comics. The critically-acclaimed cult classic picks up where it left off with issue #40 while simultaneously launching a new arc, STRAY BULLETS: KILLERS #1, and the ÜBER ALLES EDITION, a collection of all forty-one issues of STRAY BULLETS.

And for those interested in building up their digital library, every issue of STRAY BULLETS is available on the Image Comics website (imagecomics.com) and the official Image Comics iOS app, as well as on Comixology on the web (comixology.com), iOS, Android, and Google Play. All forthcoming issues will be available upon release, but to help readers jump in on the phenomenon, the first four issues are free digitally for a limited time.

“Stray Bullets is all about delivering a gut-punch each and every issue,” said Lapham. “I call it domestic-noir. These stories will hit you where you live.”

“Stray Bullets is one of comics’ greatest achievements and having it here at Image is a tremendous source of pride, not just for myself, but for everyone involved with the company,” said Eric Stephenson, Publisher at Image Comics. “Collecting the entire original series alongside David’s new work in Stray Bullets: Killers has been an incredible undertaking, but it’s something I know old and new readers alike are going to appreciate when these books hit the stands.”

All three STRAY BULLETS will release on March 12, 2014. Full ordering information below: 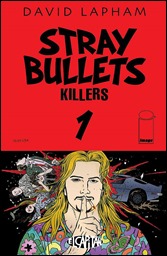 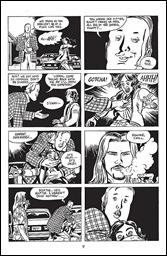 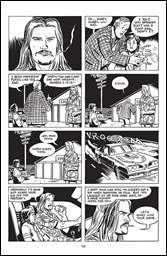 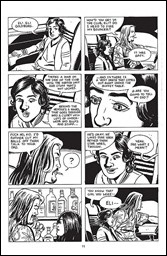 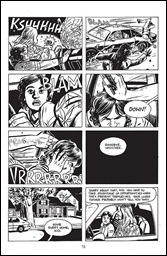