BONDAGE, DISCIPLINE, AND…. LOVE?
IN SUNSTONE 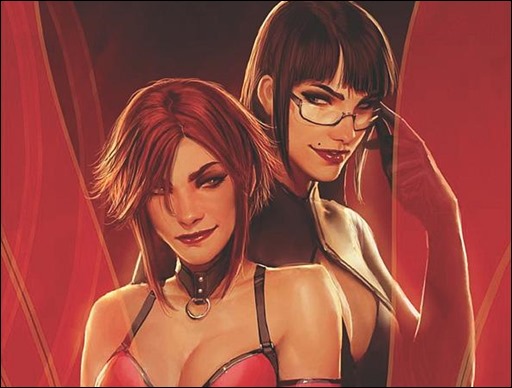 First print edition of webcomic sensation out in December

A webcomic sensation and #1 bestseller on Amazon, with tens of millions of views on DeviantArt, SUNSTONE by Stjepan Sejic is being published as a graphic novel in December by Image Comics/Top Cow. The story of two women who find love through their shared passion for bondage, SUNSTONE is poised to introduce readers to a new kind of S&M story, one that will surprise readers with the heart and humanity of its story.

Ally and Lisa are happy, well-adjusted young women, but they’re both a little lonely. Ally loves the creativity of being a “domme” in her sex life but hasn’t found the right person to share it with. And Lisa… Well, Lisa loves to be tied up. When they find each other online, they know they have to meet. But bondage is all about trust, and even after they’ve explored every facet of their sexuality together, Ally and Lisa will find the ultimate test of this trust lies in three simple words.

Writer and artist Stjepan Sejic (APHRODITE IX, DEATH VIGIL) has one word for the fan response to SUNSTONE: “overwhelming.” He attributes the success of his love story to its themes.

“I don’t just mean the obvious ones of fetishism and general sexuality,” he clarified. “In Sunstone, the main theme is in fact human nature. Sunstone has over time become a book showing the very human and understandable nature of fetishism and people responded to that.”

And finally, the comments Sejic says he “will forever treasure,” are notes from couples who thank him for SUNSTONE helping them share what they had been too embarrassed to tell their partners.

SUNSTONE readers are the best ambassadors of this unique story, so here are what a few die-hard fans had to say when they were asked why they love it:

A must-read for erotica fans, SUNSTONE will be in comic book stores on December 24 and bookstores on January 6. It is available for pre-order now. 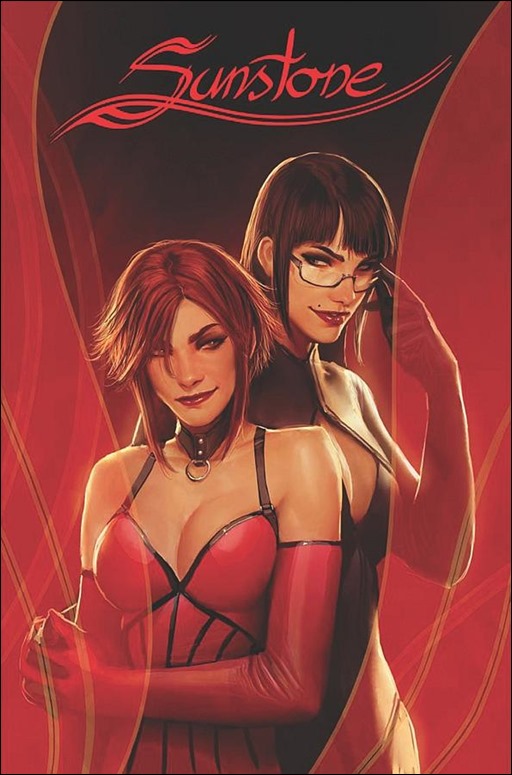 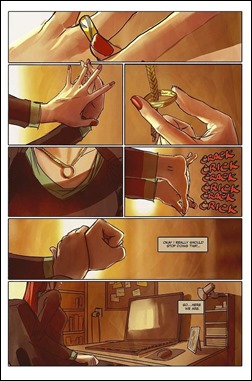 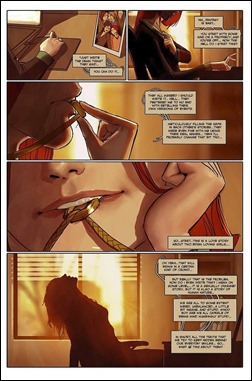 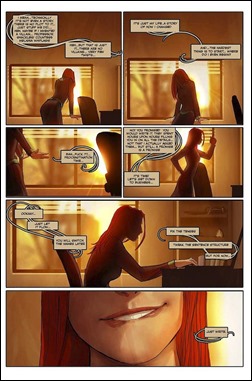 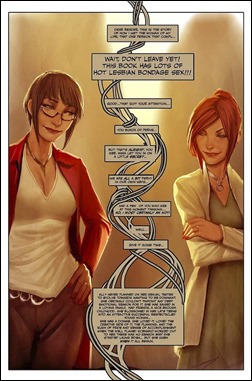 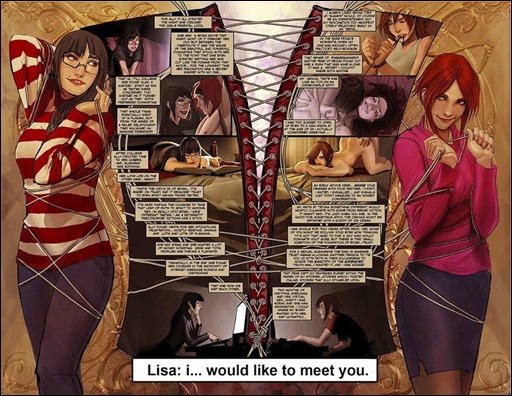