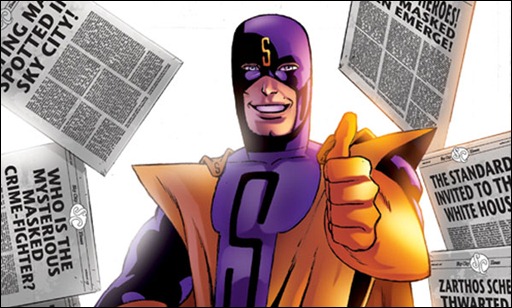 Over 40 years ago, scientist Gilbert Graham became The Standard, the world’s first superhero. When he retired, Alex Thomas – formerly his sidekick, Fabu-Lad – took on the mantle in his place, transforming The Standard from superhero to celebrity. Now, a young girl is missing, and Alex has promised to find her. Can he become a hero once more?  Or does fate have other plans for The Standard? THE STANDARD is a six-issue mini-series that will release bi-monthly. 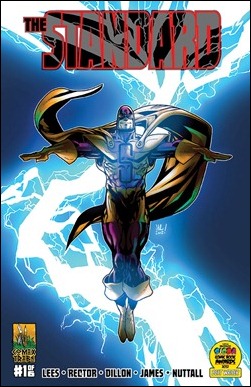 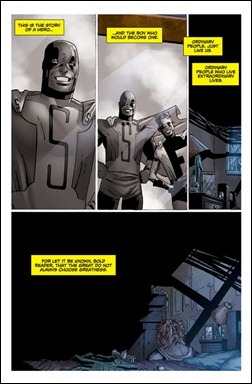 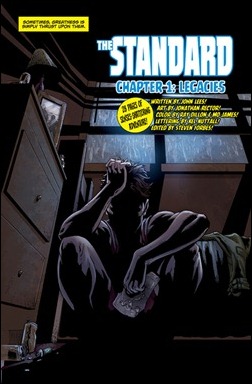 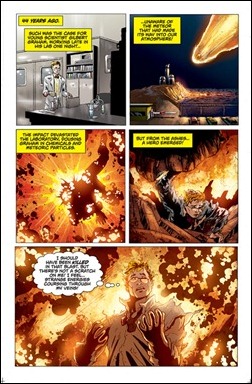 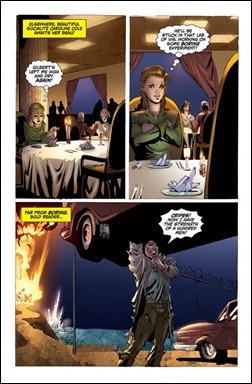 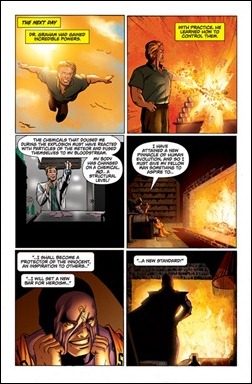 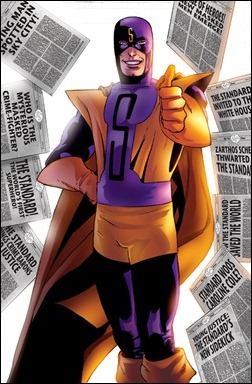 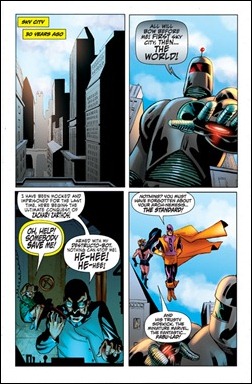 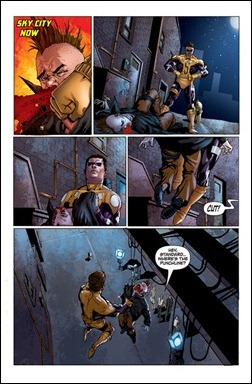 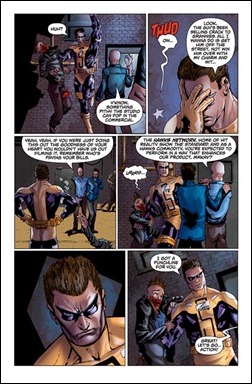 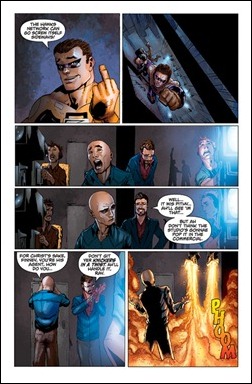 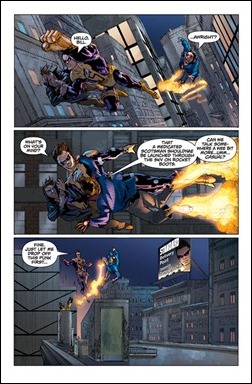 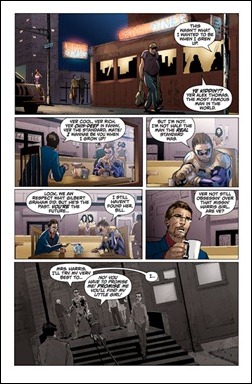 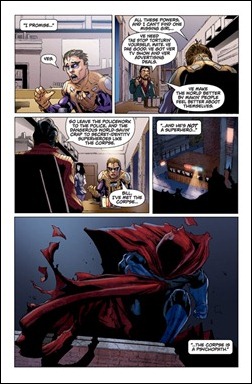 THE STANDARD is the story of two different men from two different eras who share the same heroic legacy. In the past, The Standard was the world’s greatest superhero. Today, he is a celebrity with his own reality TV show. But when a catastrophic event brings the two generations into collision, The Standard is forced to ask if superheroes still have a place in today’s cynical world. THE STANDARD is a six-part superhero miniseries written by John Lees and drawn by Jonathan Rector.

ORDER THE STANDARD #1 FROM YOUR LOCAL RETAILER!

Get THE STANDARD #1 from your local comic shop! Find a comic shop near you! 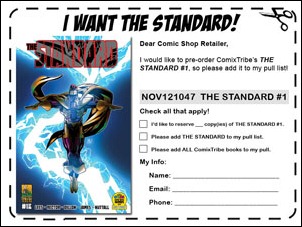 Step Three: Locate your nearest comic shop! (Use this comic shop locator if need be!)

Step Four: Hand the Pre-Order Form to the retailer!

Step Five: Return to the shop in January and pick up THE STANDARD #1!