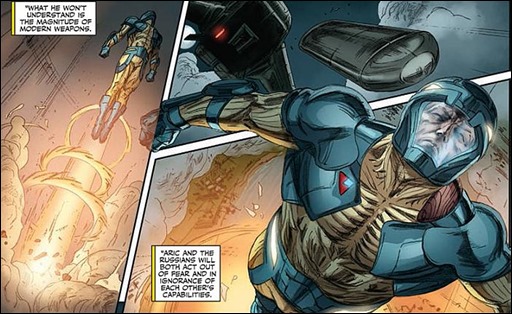 Broken but not beaten… Unity has to put down X-O Manowar and avert nuclear war. But Harada’s super-team lasted a grand total of five minutes last issue before they were taken out. Time for Unity 2.0…but how do you get a cast of malcontents, egotists, immortal warriors, and manipulative backstabbers to work together? The answer? You don’t tell them they’re working together.

Unity cannot be stopped – and X-O Manowar doesn’t stand a chance! The most talked-about, most surprising new series of the year steamrolls into an all-new, action-packed chapter on December 11th, only in UNITY #2 – featuring covers by Doug Braithwaite, Travel Foreman, and Cary Nord, and 100% returnability for qualifying retailers!

And don’t miss your chance to start at the beginning with UNITY #1 – in stores now and limited to one printing only! Start reading here to find out what fans and critics agree – Unity is the coming of a comic book milestone!

“9 out of 10… If you are someone who loves superhero comics…[Unity] is one title that shows a lot of promise.” – Newsarama

“This is gutsy, high-conflict, page-turning storytelling… If you want a great jumping on point, this is it.” – Geeks of Doom

“Matt Kindt and Doug Braithwaite have created something monumental. It is that simple.” – Comic Bastards
“Awesome all over the place… A very good comic that has me genuinely excited about what’s next.” – Multiversity Comics 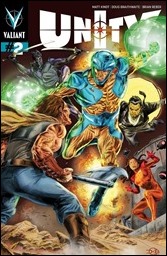 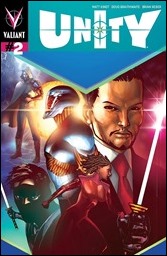 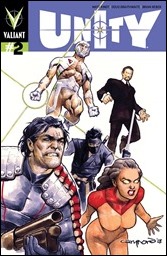 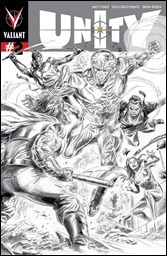 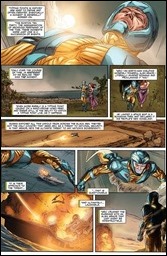 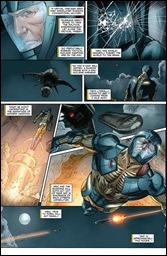 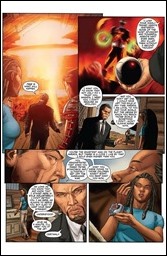 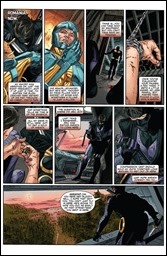 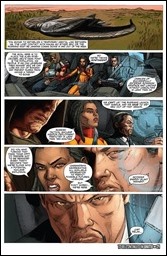