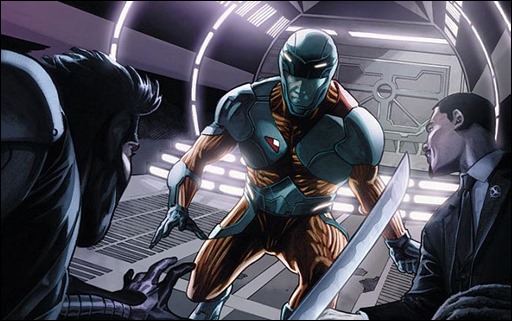 Valiant is proud to present an advance look at Unity #3 by the best-selling creative team of Matt Kindt and Doug Braithwaite! Enter: Livewire! The next blockbuster chapter of Valiant’s chart-topping, fan favorite new series slams into overdrive as Valiant’s machine-wielding heroine takes command of the X-O Manowar armor!

Find out why Unity is the new debut series debut that IGN calls “crazy, beautiful and filled to the brim with action” on January 15th, only in Unity #3 – featuring covers by superstar artists J.G. Jones, Shane Davis, and Doug Braithwaite! 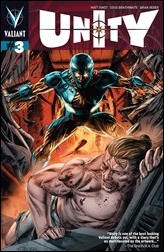 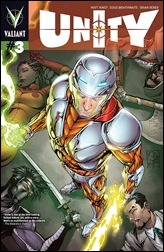 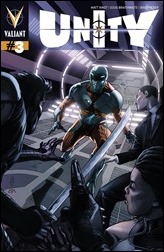 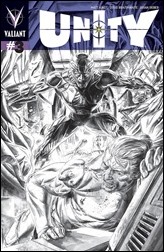 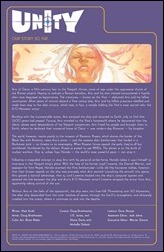 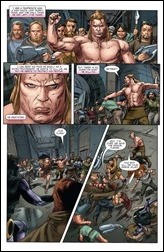 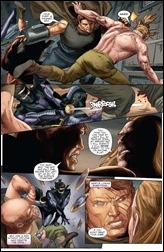 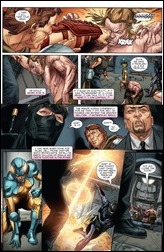 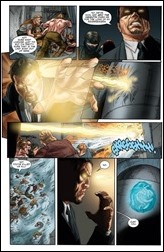 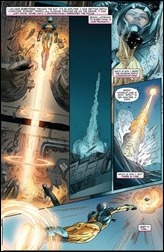