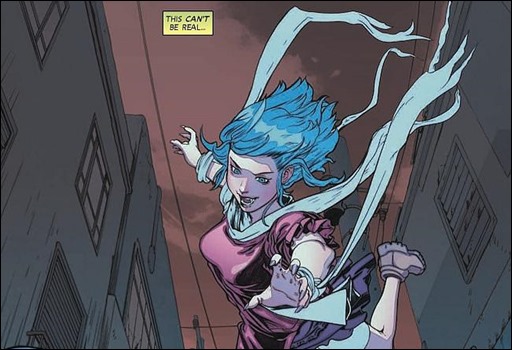 First volume of hit series in stores in March

Writer Jim Zub (SKULLKICKERS, Samurai Jack) and artist Steven Cummings (Legends of the Dark Knight, Deadshot) spin enchantment and mystery together in a fantasy story about one girl’s battle against the mythological creatures everyday mortals fail to see. Set in Japan, WAYWARD’s depiction of the busy city streets of Tokyo and its rich occult history make it as much a living, breathing character as teen protagonist Rori.

“Wayward is about disaffected youth battling myths of old and, just like being a teenager, it’s intense, funny, emotional, and violent,” said Zub. “’String Theory’ is our first step into this twisted world of modern, mystic mystery and I’m excited to bring readers along for the ride.”

In WAYWARD, VOL.1: STRING THEORY, readers meet Rori, a misfit teen reluctantly transplanted from Ireland to her strange and new home in Japan with her mother. From the get-go there are some cultural adjustments to be made and Rori feels like a fish out of water—but things take a turn for the weird when she begins glimpsing things — creatures — that no one else can see.

“Wayward is a coming of age tale that comes up against monsters set in the very real Japan that everyday people experience,” said Cummings, who lives in Yokohama. “Well, except they don’t experience monsters… With every new step in the voyage we get to take our readers along for a guided tour of Tokyo and its Yokai side.”

WAYWARD, VOL. 1: STRING THEORY arrives in comic book stores on March 25 and bookstores on April 7 for the low introductory price of $9.99. It is available for pre-order now. 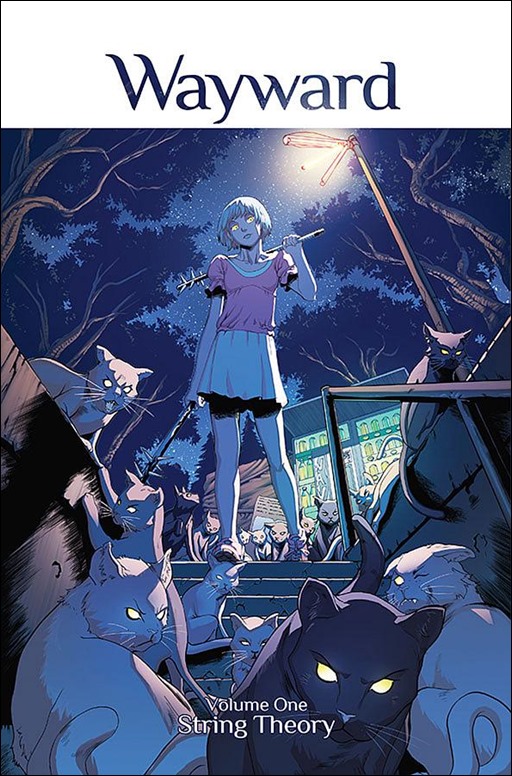 “Wayward is a healthy mix of action, emotion, and damn good storytelling. The comic continues to explore a supernatural area of Japan that is increasingly terrifying. What really shines through is the strength of the character development and how easy it is to connect to them. Each one represents a different aspect of a typical high school student, and we’ve all been there.” –James Ferguson, Horror Talk

“Wayward is… one of the best ongoing series out right now. It’s a story filled with magic and the supernatural perfectly blended with the familiar.” –Michael Bettendorf, Comics Bulletin

“Wayward is an epic in the making, and an excellent example of the variety of well-written, drawn, and colored series in the comic book market today.” –Joe Iconic, Comics Online

“There should be high praise for this creative team, respectfully creating a genuinely fun, emotional, and educational book all at the same time.”  –Anthony Spataro, Sight on Sound 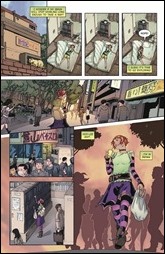 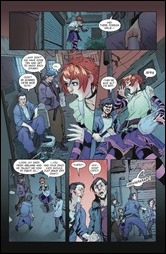 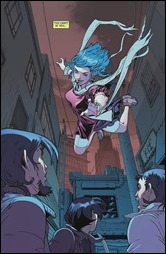 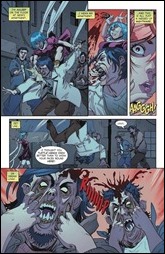 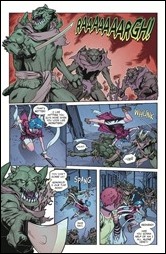 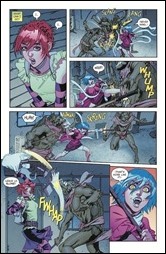