Aric of Dacia nearly died in battle against the Armor Hunters, and watched a world end at the hands of the Dead Hand. As a king, he knows that it is his duty to marry and provide his people with an heir to protect them in the generations to come. He now makes the next step on his journey…

With a guest list of the Valiant Universe’s finest, what could possibly go wrong? One hint: everything! 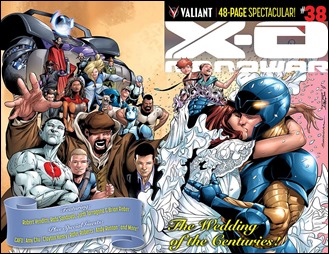 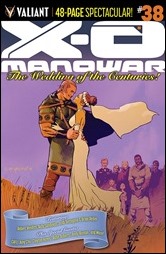 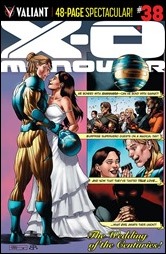 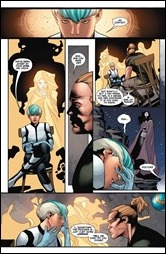 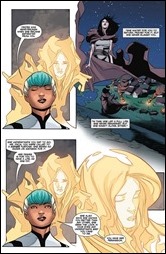