Archer and Armstrong…and Mary-Maria?! Archer’s beloved foster sister and world-class hitwoman-for-hire, Mary-Maria, takes center stage for the very first time in a high-stakes tale of hot-headed teenage temperament and tantalizing target practice! In search of her own origins, get ready to see the world through the eyes of Valiant’s number one knife-wielding love interest – just as the world of Archer & Armstrong hurtles towards next month’s colossal, issue #25 game-changer! 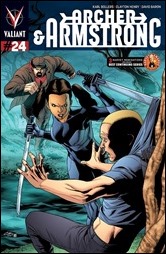 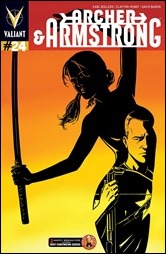 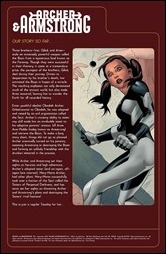 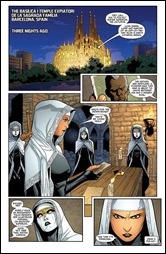 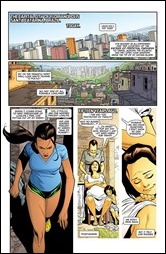 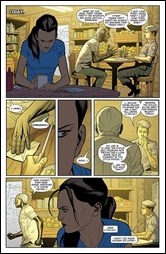 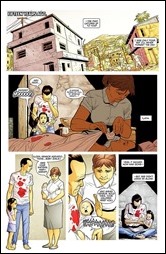 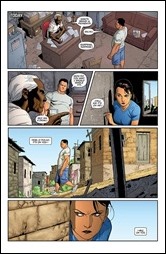 Mexico City just became ground zero for the Armor Hunters’ invasion of Earth, and the runaway army of super-powered soldiers called Generation Zero needs to bring in back-up. Better call…the Renegades?! But when powerhouse brawler Torque and lighter-than-air free spirit Zephyr join the ﬁght, things are about to go from bleak to brutal as the Earth’s ﬁrst extraterrestrial invasion force unleashes an engine of global destruction with one sole purpose – to terminate…with extreme prejudice. 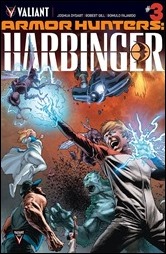 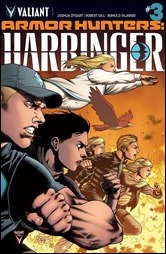 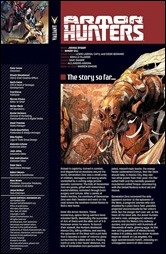 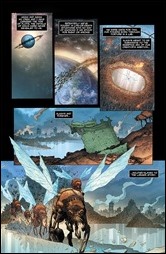 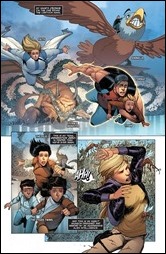 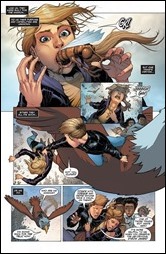 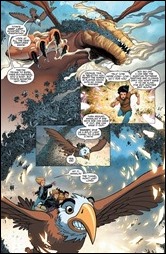 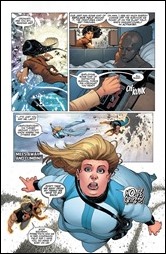