THE RETURN OF A LONG-LOST FLASH TO THE DC UNIVERSE! 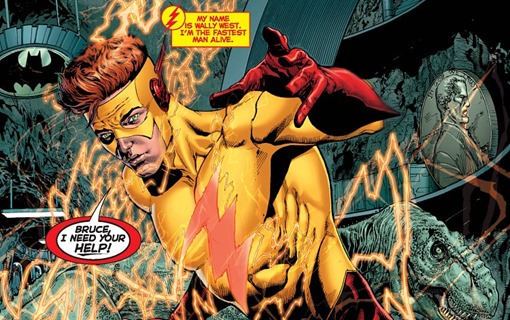 Wally West makes his return to the DC Universe in DC Universe: Rebirth #1 on sale May 25th, 2016 and will rejoin his teammates in Titans: Rebirth #1 in June.

What do you think about the return of this major character?

It’s finally here! The oversized, incredible, universe-changing 80-page DC UNIVERSE: REBIRTH #1 from the genius mind of Geoff Johns is out this Wednesday, May 25th, and with it comes a shocking surprise…

…the return of the beloved Fastest-Man-Alive, the Fiery-Haired-Flash, the Scarlet-Speedster, the “missing” Titan, Wally West!

Lost in the Speed Force until this moment, Wally 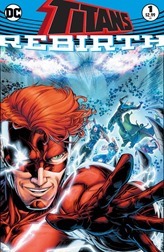 In order to keep the mystery alive, DC solicited a cover featuring Donna Troy, leaving fans to wonder if the lost Titan would ever make a return. But now that Wally has appeared in the pages of DC UNIVERSE: REBIRTH #1, we can safely say the secret is out!

You can check out how he makes it home by picking up DC UNIVERSE: REBIRTH #1 this Wednesday, but you’ll have to wait until TITANS: REBIRTH #1 to find out how the Titans react to his incredible reappearance. 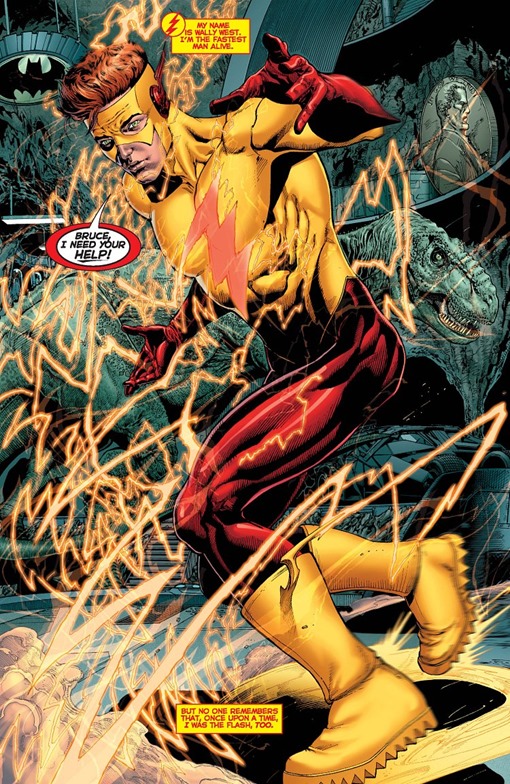