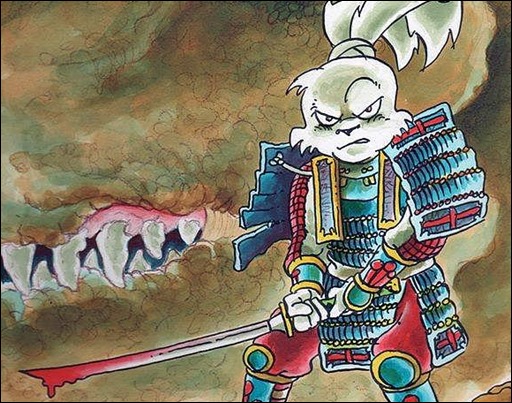 Entitled The Sakai Project: Artists Celebrate Thirty Years of “Usagi Yojimbo,” all proceeds from the sale of the book will go towards Stan Sakai and his wife Sharon.

Being a huge fan of Sakai’s Usagi Yojimbo since his run in “Critters” from Fantagraphics Books, I’m looking forward to this great compilation of talent.

The most amazing artists in the world have come together to celebrate thirty years of Stan Sakai’s marvelous samurai rabbit saga, Usagi Yojimbo, in a new oversized hardcover benefit book: The Sakai Project: Artists Celebrate Thirty Years of “Usagi Yojimbo”!

“It has been an absolute pleasure publishing Stan’s work over the years, and recently collaborating with him directly on 47 Ronin,” said Dark Horse’s president and founder, Mike Richardson. “With the thirtieth anniversary of his most beloved creation, Usagi, and in a time of need for Stan and his family, we are honored to publish this tribute to Stan and his work. We are donating all of the proceeds to Stan and his wife, Sharon. We hope you will join us in honoring one of the comics industry’s shining lights.”

The participating artists bring their own interpretations and their own styles to the subject, making this book a one-of-a-kind treasure.

The Sakai Project is produced in association with the Comic Art Professional Society (CAPS). All proceeds from this book will go to Stan and Sharon Sakai.

Industry professionals, Dark Horse encourages your participation! The deadline for art submissions is February 20, 2014. For technical specifications and other information, e-mail Dark Horse at [email protected].

The Sakai Project will be released on July 23. Pre-order with your local comics retailer. 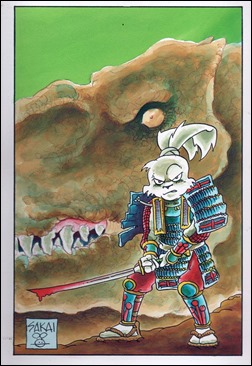 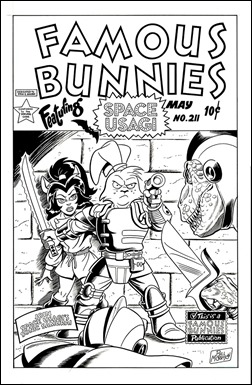