DC Entertainment is running an open talent search for up and coming artists and all you have to do is draw a page with Harley Quinn committing suicide. Sounds exciting, doesn’t it?!

Well, you can read about it here!

It’s bad enough that Harley Quinn is the sexy, comedic poster child for abused women, but now you can win a contest by making her death “cool” enough for DC’s editors.

DC Entertainment’s judgment with this contest is very suspect. Whose idea was it and how did it make it all the way to the final stages of a contest. Really, DC? Suicide as a contest subject? This really has taken me aback.

It seems as though all of the advertising, that fill up the comics I’ve been reading lately, are just slick ads that are made up of a single full page image with some slogans or tag lines attached to them.

I miss the days of the ‘illustrated strip’ ads and the ‘full page of text’ ads. Gone forever are the comic book pages promoting BB guns and toy weapons. Many of you may be too young to remember those old ads, but everyone can enjoy reliving the past even though it was before they were born!

It’s been a while since we’ve compiled some comic book tattoos. We scoured the web and found that we’d missed quite a few cool ones last time around.

So here is another gallery of comic book related tattoos for you to check out. If you’ve missed our previous galleries, they can be found here, here, here, and here. 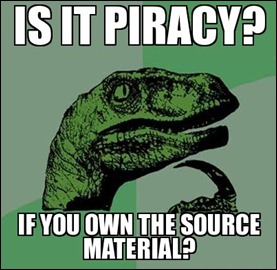 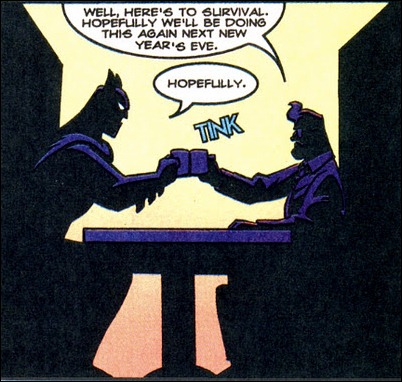 We at Comic Book Critic wish all of you and your families a happy and prosperous New Year in 2012!

Thank you for your continued support of this young site. We’ll have a few surprises for you in the coming year… including contests and giveaways! Everyone loves free stuff, right?

Stay safe this New Year’s Eve and enjoy the celebrations! 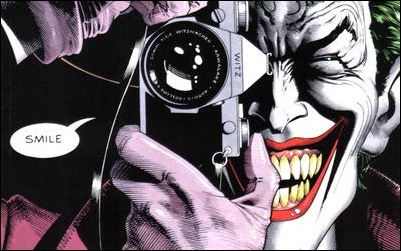 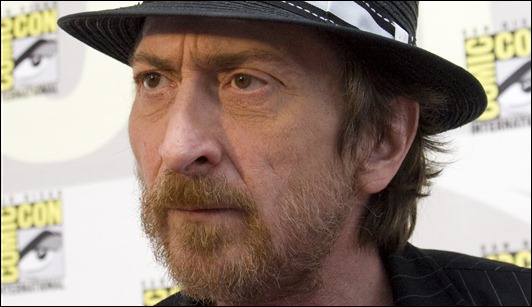 Comic book artist, writer, and movie director Frank Miller has had enough of the “Occupy” movement and has decided to tell the world exactly how he feels.

Last week on his personal blog, Miller went on what could be called a hastily assembled, incoherent, rambling, and vitriol filled rant railing against the entire OWS movement and the people involved. It really boils down to a name calling diatribe; Miller’s “Hey you kids! GET OFF MY LAWN!”