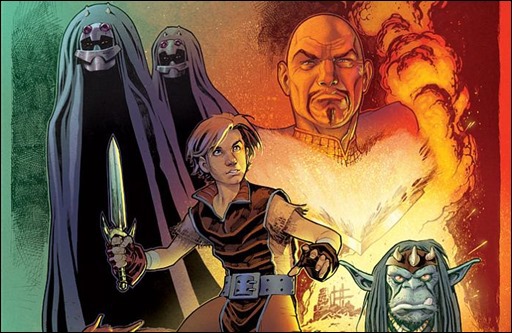 There are number of other artists already lined up for future issues, including Brandon Peterson, Tim Seely, Todd Nauck, Cully Hamner, Gene Ha, and more.

Issues 1 and 2 will also feature alternate covers, but these will be available only at San Diego Comic Con.  The issue 1 alternate has art by series creator Jeremy Dale, while issue 2’s alternate is a blank white sketch cover.

“I’m thrilled to announce that Skyward, my new creator-owned series, is now ongoing,” says series creator Jeremy Dale.  “We are simply overwhelmed at all the amazing feedback from the fans!  This will allow me to tell more stories with these amazing characters, as well as tell them in the manner they deserve.”  Dale adds that, “We have a lot of amazing plans on the horizon for Skyward, and we can’t wait to share them with everyone!”

Action Lab President Kevin Freeman added, “We’ve been talking about the idea of adding ongoing series for some time, but it can be difficult for independent publishers to maintain numbers.  But with Jeremy Dale’s Skyward, we see the perfect opportunity not only to break into the ongoing market, but to also showcase a grand story without the confines of compartmentalizing story arcs.  It’s a win-win situation.”

Action Lab has published numerous series of some of its titles, most noted being the Eisner-nominated Princeless, which has been released as two four-issue mini-series plus a handful of one-shots and other supplemental stories. More Princeless stories are on the horizon. 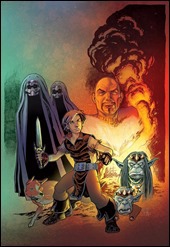 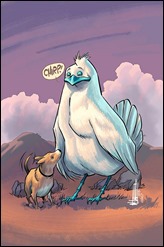 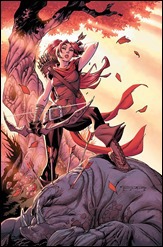