A New Team of Avengers Assemble for AVENGERS: ULTRON FOREVER! 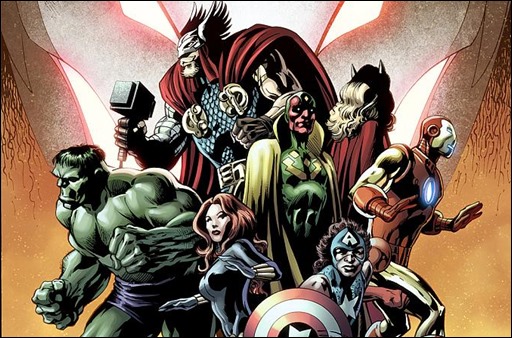 Here’s a sneak peek at some art from Avengers: Ultron Forever #1, by writer Al Ewing and legendary artist Alan Davis, courtesy of Marvel Comics – on sale in April 2015.

Now – the present day Vision and Black Widow, James Rhodes, the Incredible Hulk, two generations of Thor and Danielle Cage, the Captain America of the future must join forces if we are to have any hope for tomorrow! Yet as they travel into the future to defeat Ultron and his servants, even they will not be prepared for what they find.

“If I had to pick one word to describe this story, ‘epic’ would be it,” says Avengers: Ultron Forever writer Al Ewing, speaking with Marvel.com. “It sort of builds and builds, until by the third issue you’re experiencing cosmic-scale war between…but that would be spoiling it.”

In the shadows of a nightmarish future, a new team of Avengers will rise to show the world that heroes can come from anywhere and anytime. It all happens when Ewing and David unite for AVENGERS: ULTRON FOREVER – coming to comic shops and digital devices this April!

For more on Avengers: Ultron Forever, please visit Marvel.com and check back later today for the full interview with writer Al Ewing. 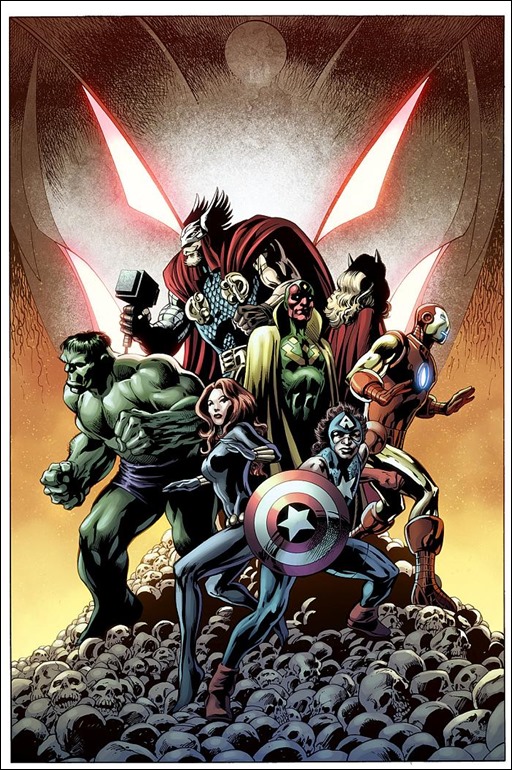 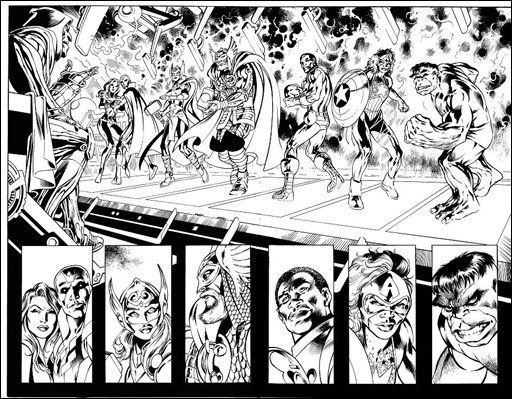