Livewire Charges into “STORMBREAK” for IMPERIUM #13 – An All-New Jumping-On Point Coming in February! 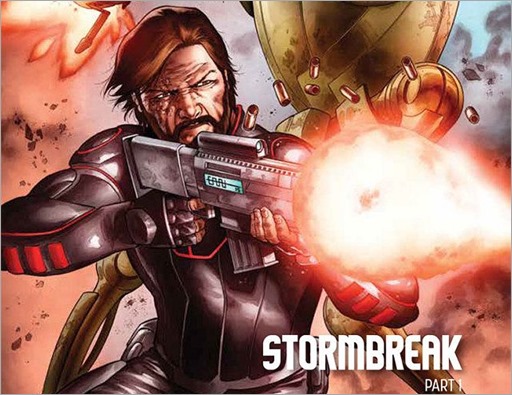 Here’s your first look at Imperium #13, the first part of “Stormbreak” by writer Joshua Dysart and artist Khari Evans, on sale February 17th, 2016 from Valiant Comics.

Valiant is proud to present your first look inside IMPERIUM #13 – the FIRST ISSUE of “STORMBREAK,” an all-new story arc reuniting HARBINGER‘s Joshua Dysart (HARBINGER WARS) and Khari Evans (Immortal Iron Fist)! On February 17th, the series named “Best Horror Comic of 2015” by ComicsAlliance unleashes a devastating new jumping-on point as the Valiant Universe comes raging to the doorstep of Toyo Harada’s utopia…with Livewire and H.A.R.D. Corps leading the charge to unseat the world’s most powerful superhuman!

Toyo Harada will save the world…if he doesn’t doom it first. The revolutionary disruption that Harada and his team have launched – by deposing tyrants, housing refugees, and feeding the poor – has come at the expense of the world’s wealthiest nations. When the planet’s leaders have had enough, it will be decided: Toyo Harada must die. Now a crack unit of operatives will stand against Harada on the global stage…with his own former pupil Livewire taking him head-on. Meanwhile, Harada’s military lieutenant Gravedog meets his match when Charlie Palmer drops into the firefight of a lifetime…H.A.R.D. Corps vs. H.A.R.D. Corps! 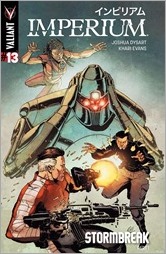 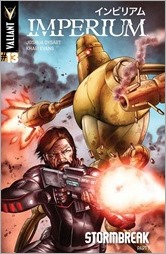 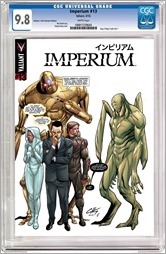 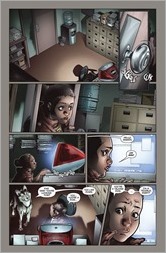 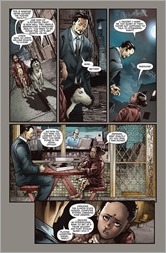 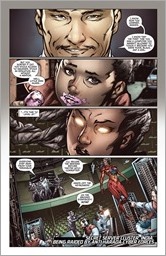 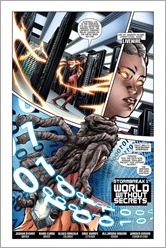 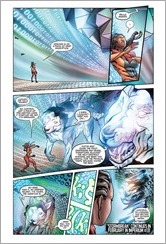