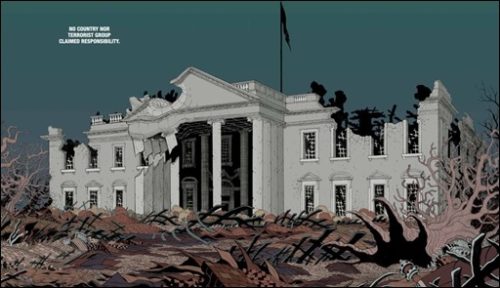 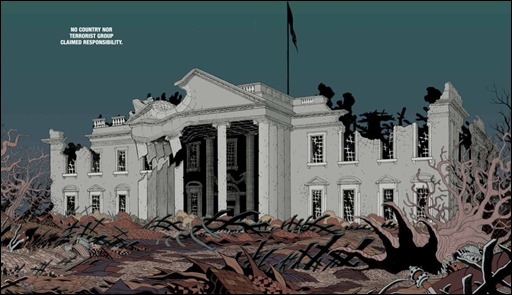 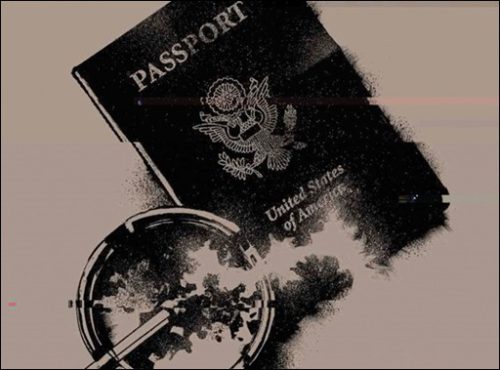 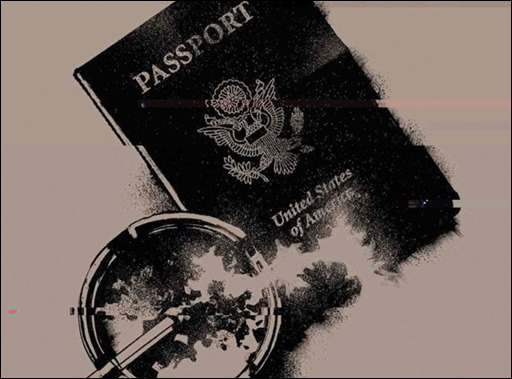 Here’s a 5 page preview of Days of Hate #2 by writer Ales Kot and artist Danijel Zezelj, on sale February 28th, 2018 from Image Comics. 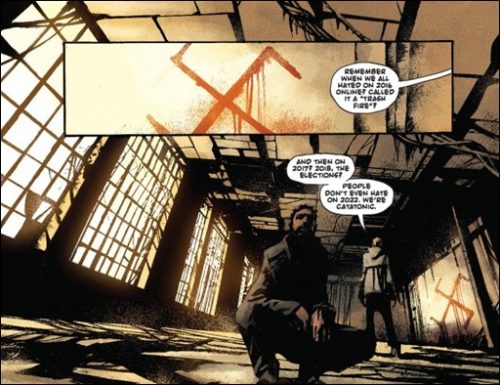 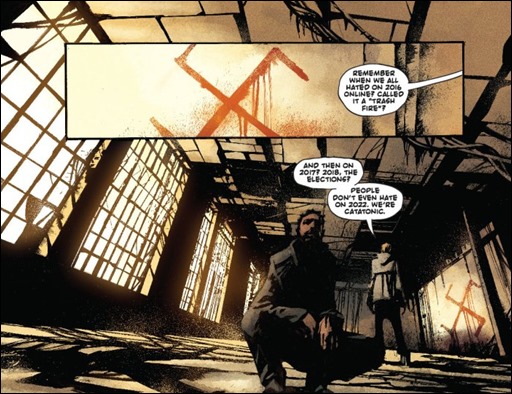 Here’s your first look at Days of Hate #1, a 12-issue miniseries by writer Aleš Kot and artist Danijel Žeželj, on sale January 17th, 2018 from Image Comics. 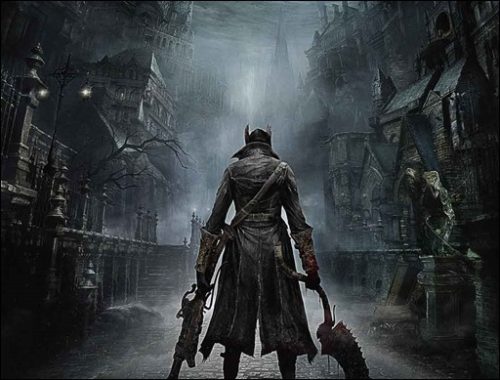 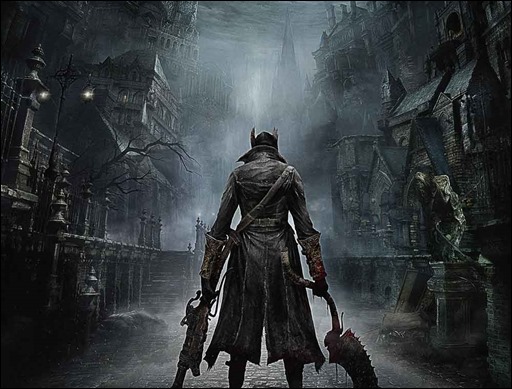 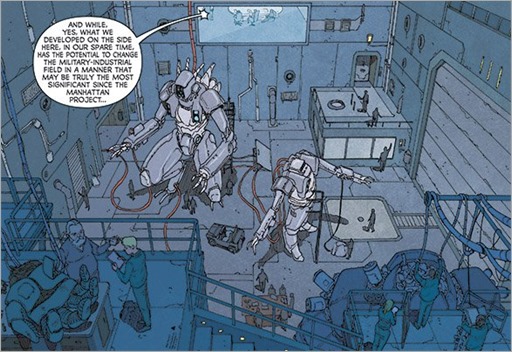 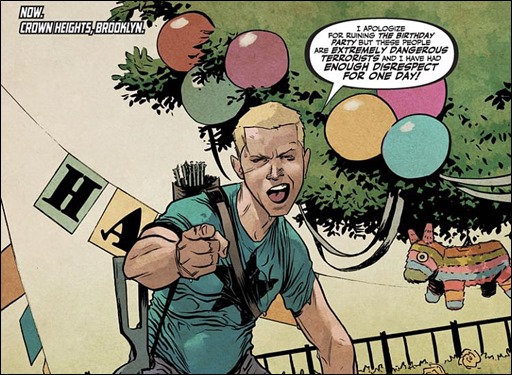 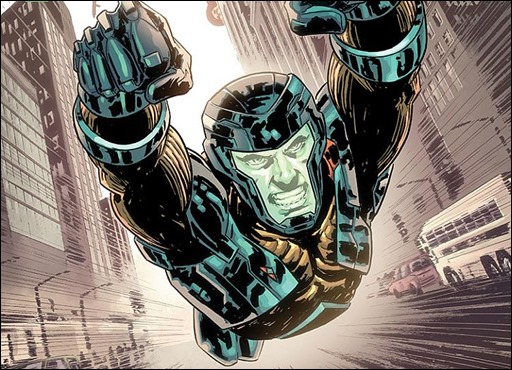 Here’s a five page preview of Dead Drop #1 by writer Ales Kot and artist Adam Gorham, on sale May 6th, 2015 from Valiant Comics. 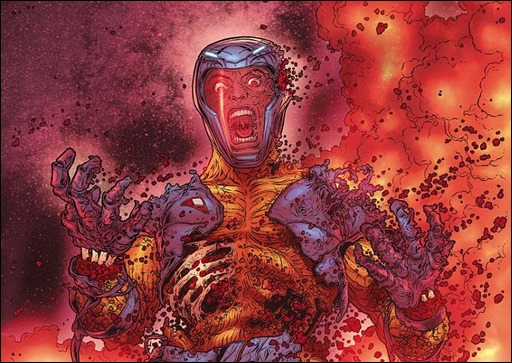 A New Role. A New Mission. Your First Look at BUCKY BARNES: THE WINTER SOLDIER #1! 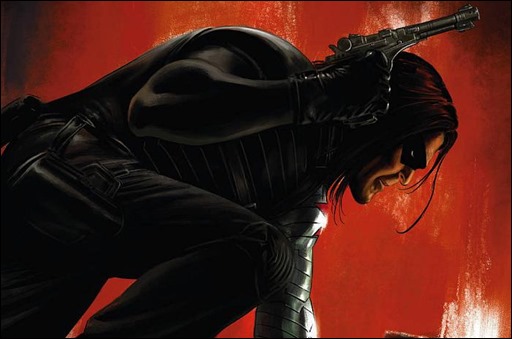 This October, James Buchanan Barnes steps into his new role as intergalactic protector in BUCKY BARNES: THE WINTER SOLDIER #1, the out-of-this-world series from rising star creators Ales Kot & Marco Rudy. Following the shocking finale of Original Sin, what has the Winter Soldier more driven than ever before? 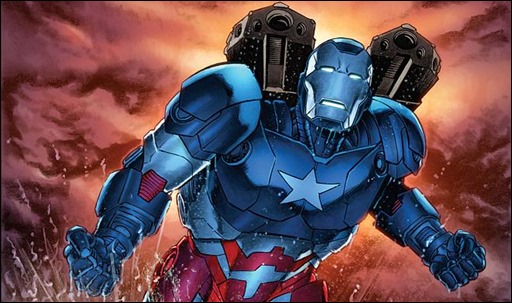 This March, peel back the layers of Colonel James Rhodes in IRON PATRIOT #1 – the all-new series from critically acclaimed writer Ales Kot and fan-favorite artist Garry Brown! Who is the man in the armor? What drives him? James Rhodes may have quit the Secret Avengers, but that’s not going to stop him from bringing the fight to the bad guys from inside the Iron Patriot armor! But his heroism will come with a steep price…