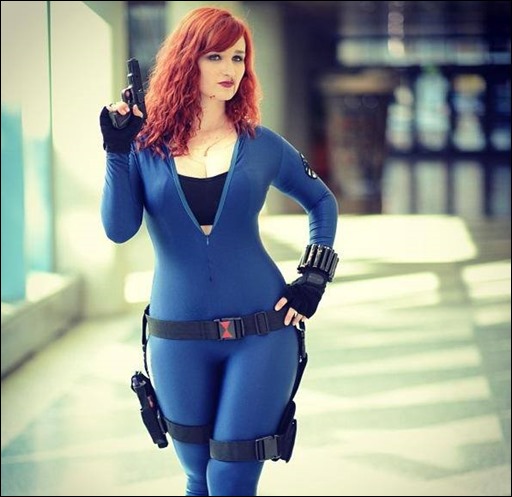 Alexandria the Red From California 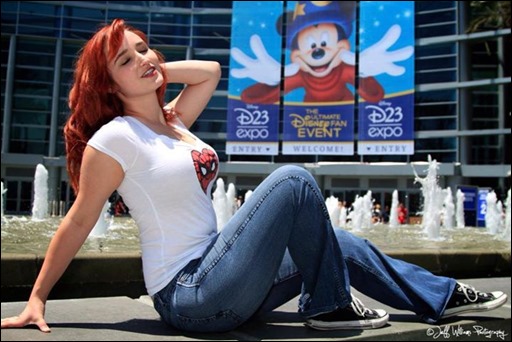