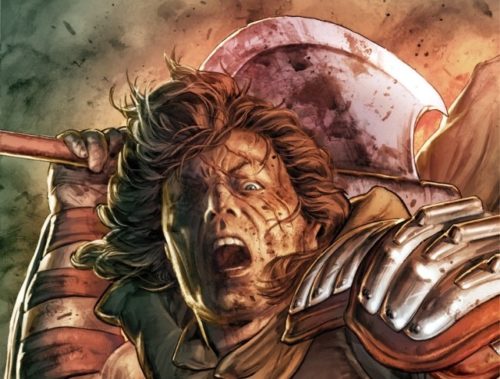 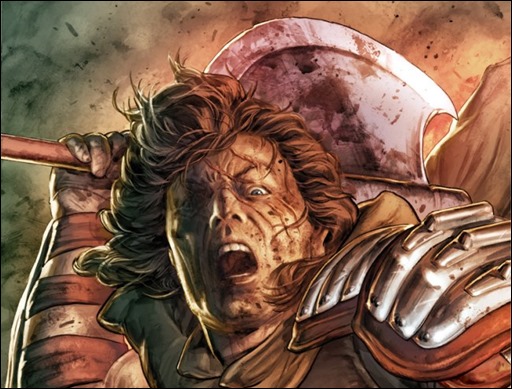 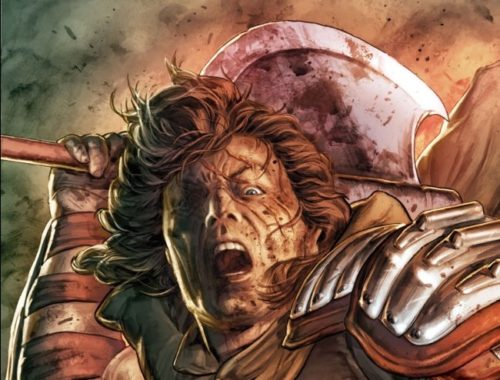 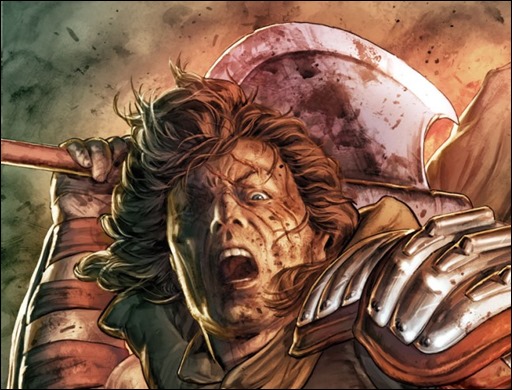 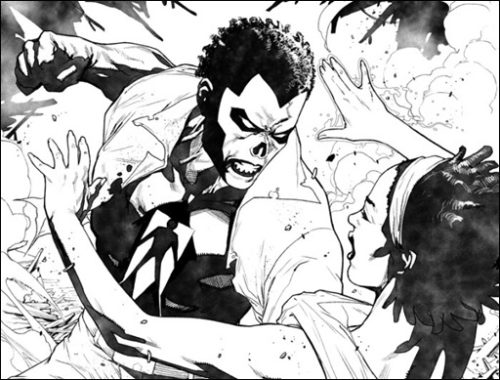 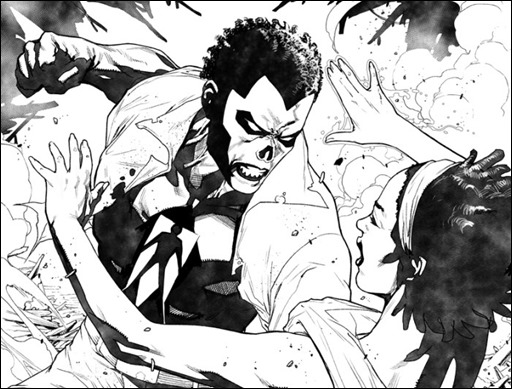 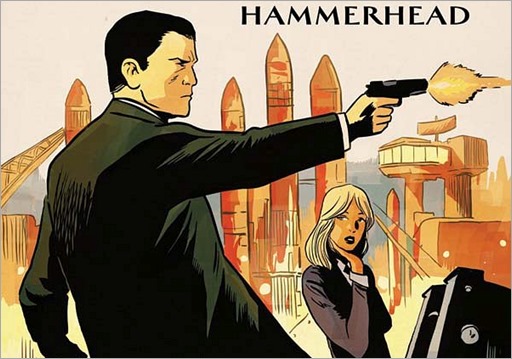 Here’s your first look at 6 pages from James Bond: Hammerhead #1, an all-new 6 issue miniseries by writer Andy Diggle and artist Luca Casalanguida, on sale in October 2016 from Dynamite Entertainment. 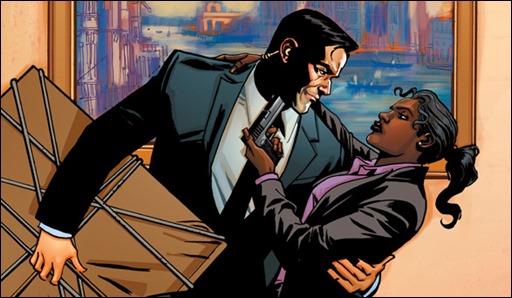 A sit down with the Godfather…

Superman battles an enemy of his own making in the horrible Hybrid—but what else does Lex Luthor have in store for The Man of Steel and the people of Metropolis? Get set to learn some of the secrets behind Luthor’s role in The New 52!

In ACTION COMICS #20, the Man of Steel must save the people in Suicide Slum, who have become infected with the alien virus that attacked Superman last month.

Along with the help of Dr. Veritas, Kal-El  will need to get the answers to fight this new threat quickly – before it continues to mutate and grow into a completely unstoppable force and even when he does Lex Luthor is still on the loose!

The Doctor Is Back!

The Doctor is back! Welcome to a new, exciting era for everyone’s favorite Time Lord, as New York Times bestselling writer Andy Diggle (The Losers) pilots the TARDIS as the ongoing series architect. Joining him for this first arc is Eisner Award-winning artist Mark Buckingham (Fables), who also will provide covers for the series. Geronimo!