Preview of Bee and PuppyCat #2 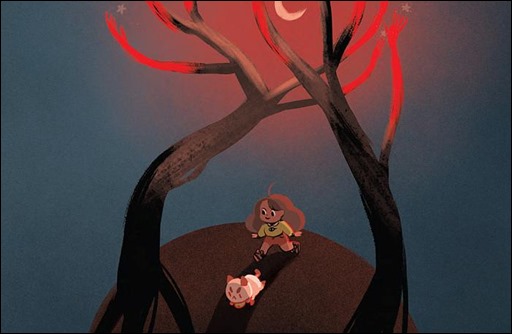 Here’s a preview of Bee and PuppyCat #2 by Natasha Allegri & Garrett Jackson, courtesy of BOOM! Studios – on sale June 11th, 2014.

Preview of Bee and PuppyCat #1 (KaBOOM!) 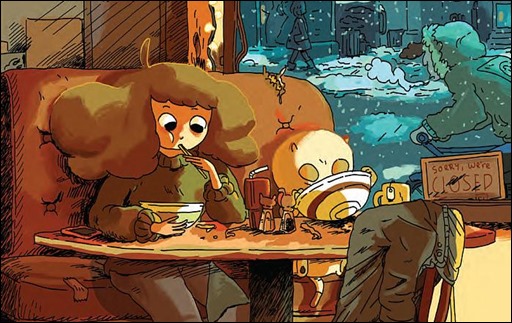 Here’s a short preview of Bee and PuppyCat #1, based on the extremely popular web series by Natasha Allegri, courtesy of BOOM! Studios – on sale May 14th, 2014.

Record-Breaking Web Series Gets KaBOOM! Comic With ‘BEE AND PUPPYCAT’ #1 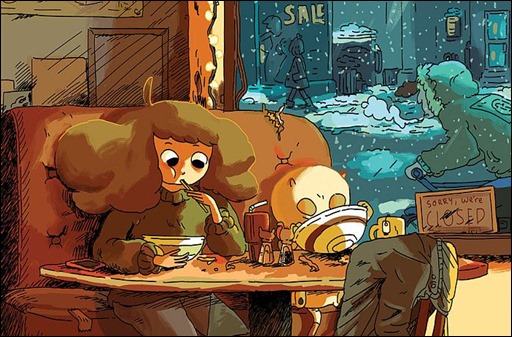 The popular web series from creator Natasha Allegri, Bee and PuppyCat, comes to KaBOOM! on May 14th, 2014.

KaBOOM!, an imprint of award-winning publisher BOOM! Studios, is excited to announce the May debut of BEE AND PUPPYCAT #1 from fan-favorite creator Natasha Allegri (ADVENTURE TIME WITH FIONNA AND CAKE). After breaking the record for most funded web series on Kickstarter, this quirky take on the magical girl genre is coming to comics this May with co-writer Garrett Jackson and covers illustrated by Allegri, Zac Gorman (ADVENTURE TIME), Coleman Engle (BRAVEST WARRIORS), and Becky Dreistadt (ADVENTURE TIME).

Read moreWeb Series BEE AND PUPPYCAT Arrives at KaBOOM! in May