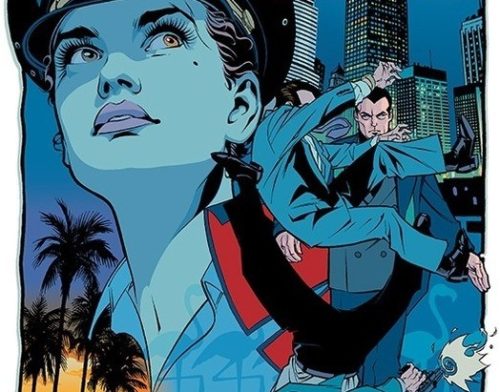 Here’s a first look at Matador, Vol. 1 – collecting issues #1-6 of the original series by writer Devin Grayson and artist Brian Stelfreeze, on sale May 28th, 2019 from Image Comics. 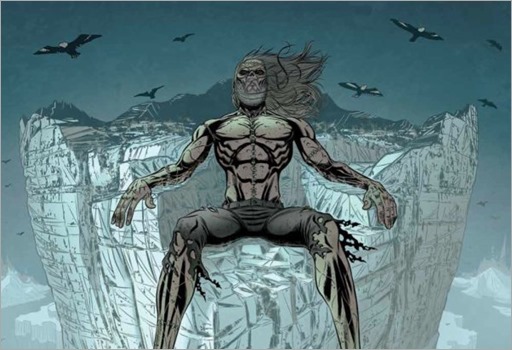 Here’s a short preview of Victor LaValle’s Destroyer #1, the start of a six-issue miniseries by writer Victor LaValle & artist Dietrich Smith, on sale May 24th, 2017 from BOOM! Studios. 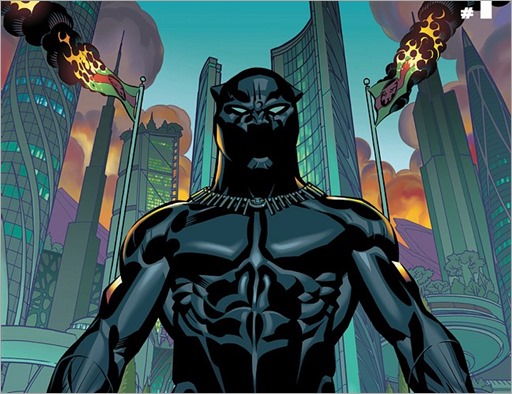 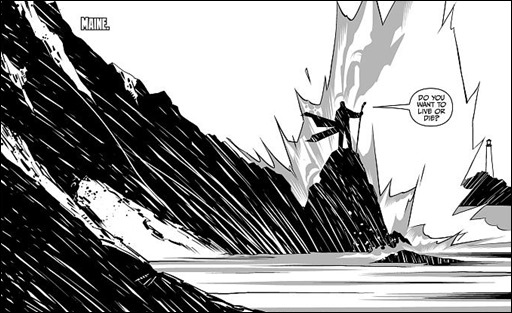 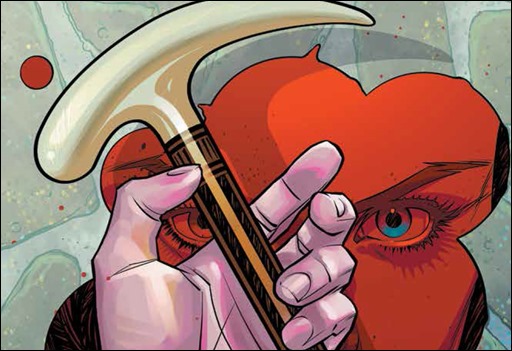 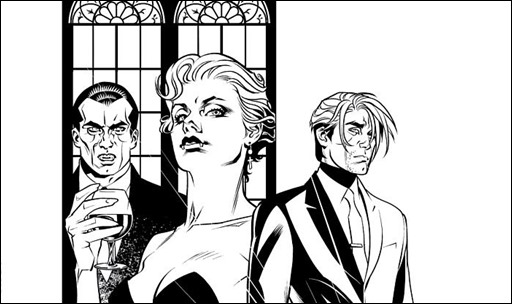 WHY WE LOVE IT:It’s pretty simple. We think Brian Stelfreeze is one of the industry’s best artists and storytellers and deserves to be showcased in his purest form. As fans of Brian’s art, we wanted this for ourselves.

BOOM! STUDIOS’ PEN & INK PROGRAM KICKS OFF IN MAY WITH ‘DAY MEN’ 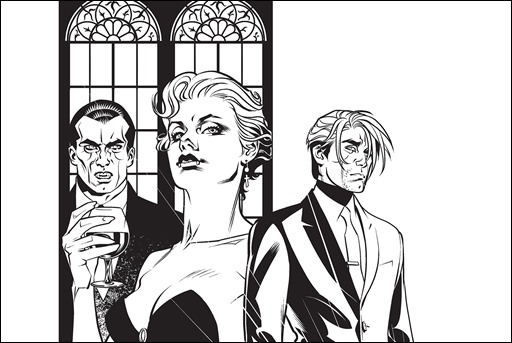 Award-winning publisher BOOM! Studios is pleased to announce the May release of the inaugural issue in its new program to spotlight comics artists who are at the top of their craft. DAY MEN: PEN & INK #1 is an oversized, 11” x 17”, prestige format book that contains the first two issues of the hit vampire noir series from writers Matt Gagnon (FREELANCERS) and Michael Alan Nelson (Supergirl, HEXED), and shines the spotlight on critically acclaimed master artist Brian Stelfreeze’s (Wednesday Comics) original line art. Every page contains annotations from the entire creative team, giving a unique behind-the-scenes look at the creative process.

David Reid is not having a good day. A full-blown war has erupted between the Virgo and Ramses families, and David is left to pick up the pieces while his vampire employers sleep. But with the Ramses’ legendary Day Man Jacob the Burner on his tail, will David even make it to sundown? 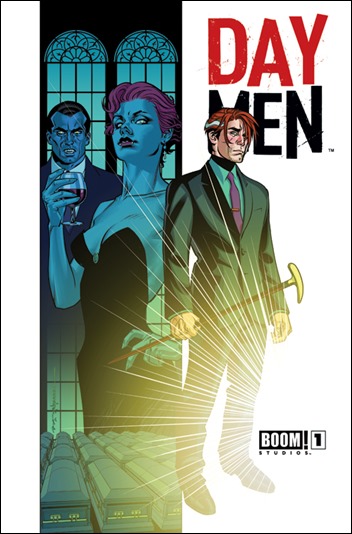 Great news for comics fans! For the first time in eight years, Brian Stelfreeze will be drawing a monthly comic book.

This July, BOOM! Studios is thrilled to have industry legend Brian Stelfreeze join the BOOM! family with DAY MEN, a unique reinterpretation of the vampire mythos.

Created by Matt Gagnon (FREELANCERS) and co-written by Michael Alan Nelson (DC’s SUPERGIRL, HEXED), DAY MEN is a vampire noir that brings modern master Brian Stelfreeze back to drawing monthly comics for the first time since 2005!

“Brian Stelfreeze is a singular talent and we’re honored to be working with him on DAY MEN,” said BOOM!’s Editor-in-Chief, Matt Gagnon. “We’ve been building a world with this story that we can’t wait to share with readers. We’re describing the series as a Vampire Noir, and you’ll see what that looks like in July!”