The Future of CABLE AND X-FORCE
Is Marvel NOW!

Superstars Dennis Hopeless & Salvador Larroca
Battle The Threats No One Else Can!

This December, the deadliest mutant team of all debuts in Cable And X-Force #1, beginning the all-new ongoing series from rising star creators Dennis Hopeless (X-Men: Season One) and Salvador Larroca (Invincible Iron Man). As part of Marvel NOW!, Cable And X-Force joins a number of titles that will take the Marvel Universe in an exciting all-new direction, as the industry’s top creators join the top Super Heroes to deliver all-new ongoing series, great for new and lapsed readers alike! 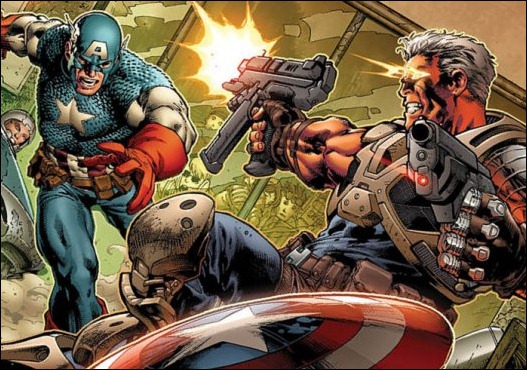 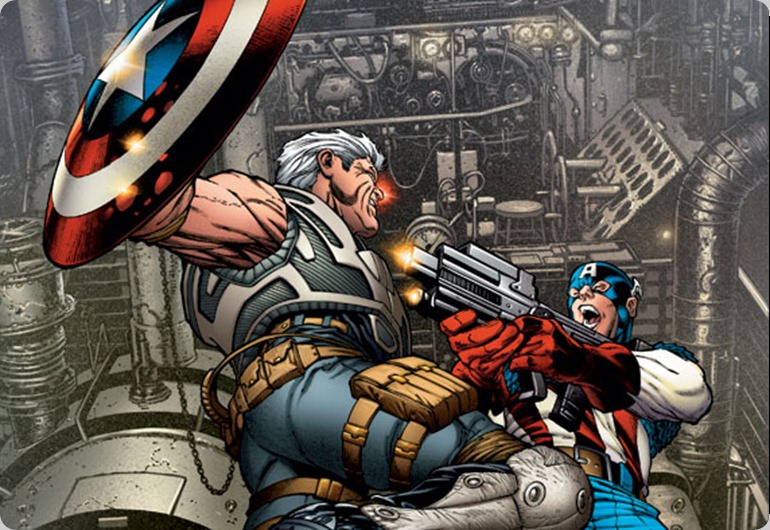 Cable returns to the Marvel Universe in December and he’s back with a purpose. Jeph Loeb and Ed McGuinness kick off one of the “Marvel Big Events of 2012” with Avengers: X-Sanction #1.

Cable’s back and he’s got just 24 hours to destroy the Avengers! Except one Avenger won’t go down without a fight, as Marvel is pleased to present your first look at Marvel CCO & legendary artist Joe Quesada’s Avengers X-Sanction #1 variant cover. Missing since Second Coming, Cable must resort to dire measures in order to save the future – even if that means taking on the heaviest hitters in the Marvel Universe. But how is he back? And can he take on all of Earth’s Mightiest alone? Find out as superstar creators Jeph Loeb and Ed McGuinness kick off the countdown to the 2012’s status quo-shattering event in the Avengers: X-Sanction #1 Quesada Variant! 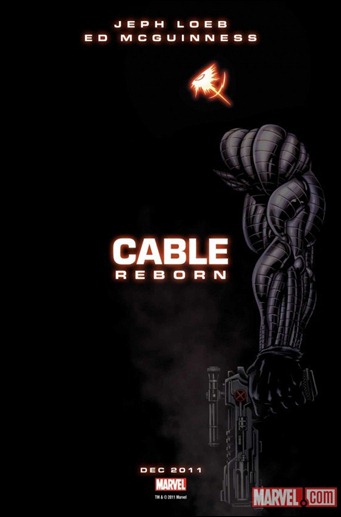 Well, as promised, the secret “Reborn” title was announced at the San Diego Comic-Con on Saturday July 23rd. Cable: Reborn by Jeph Loeb and Ed McGuinness will resurrect the popular Marvel character in December.