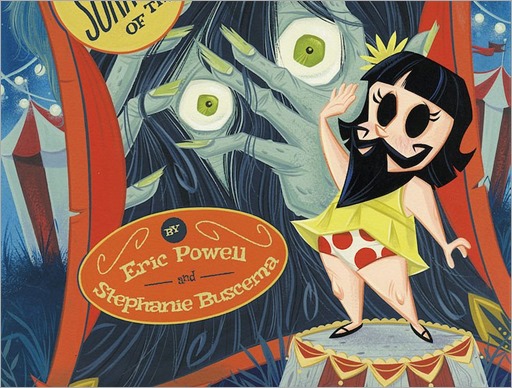 The ten different series will be: