Who is Cape Crow?
Your First Look at ELEKTRA #2! 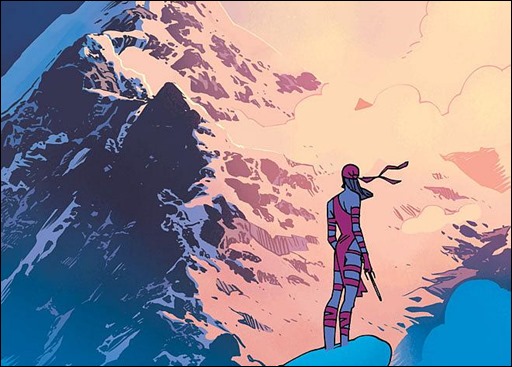 Here’s your first look at Elektra #2 by writer Haden Blackman and artist Mike Del Mundo, courtesy of Marvel Comics – on sale May 21st, 2014.

Smash Into All-New Marvel NOW! With Your First Look at HULK #1! 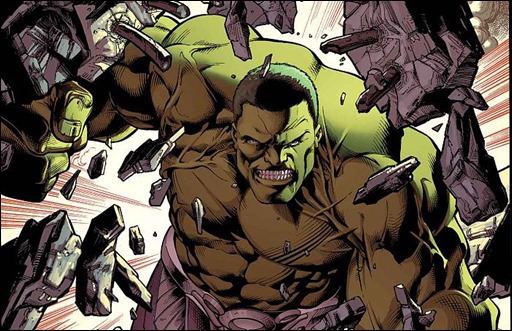 This April, the Jade Giant returns for an all-new ongoing series from Eisner Award winning writer Mark Waid and critically acclaimed artist Mark Bagley! Now is the perfect chance to jump on board as the epic “Banner D.O.A” begins in HULK #1!

Following the shocking ending of Indestructible Hulk – Bruce Banner lay at inches from death. As he clings to life, the mystery of his attacker will have everyone talking. Who shot Bruce Banner? And why did they want him dead? 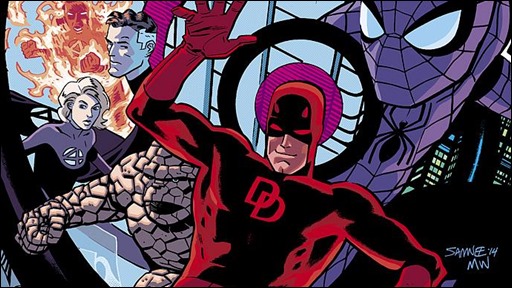 Kurt Wagner Returns in Your First Look at NIGHTCRAWLER #1! 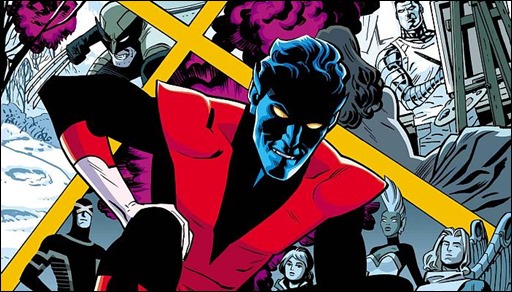 This April, an X-Men legend returns. Prolific and iconic X-Men writer Chris Claremont teams with fan favorite artist Todd Nauck for NIGHTCRAWLER #1 – a swashbuckling new ongoing series that’s sure to have everyone talking!

The One-Man-War For Mutantkind Continues in MAGNETO #2! 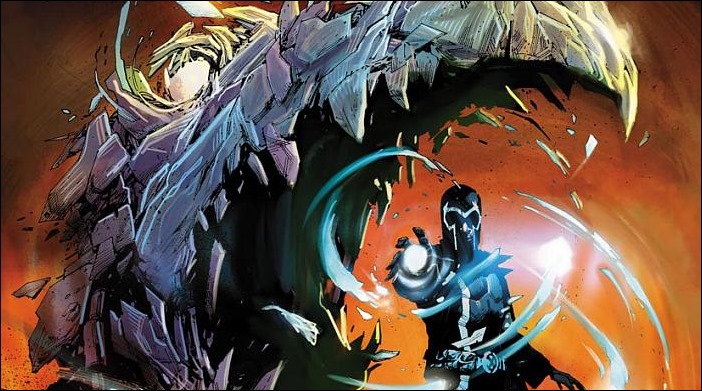 This April, the war for mutantkind’s survival continues in MAGNETO #2–from the blockbuster creative team of Cullen Bunn and Gabriel Hernandez Walta!

Take a Ride on the Cosmic Skyways in SILVER SURFER #1! 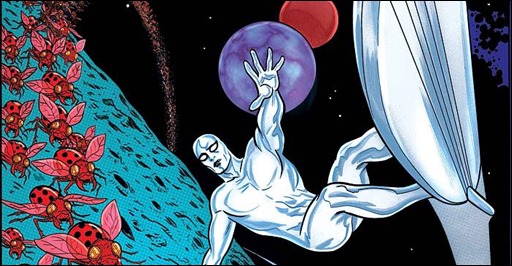 This March, the sentinel of the skyways blasts off for an all-new adventure in the thrilling SILVER SURFER #1 – from New York Times Bestselling writer Dan Slott and critically acclaimed artist Mike Allred! Silver Surfer #1 continues the exciting wave of All-New Marvel NOW! launches with a fresh take on Norin Radd and his cosmic quests!

The Devil Comes to San Francisco This March in DAREDEVIL #1! 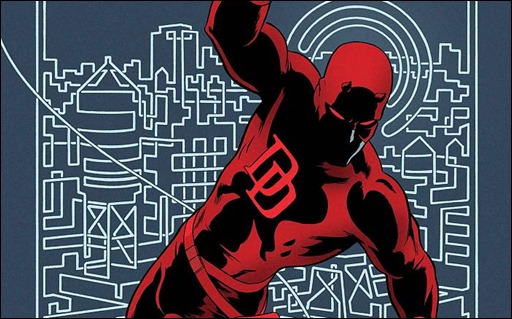 Here’s a preview of the MarvelNOW! relaunch of Daredevil #1 by the amazing creative team of Mark Waid and Chris Samnee, courtesy of Marvel Comics – on sale March 19th, 2014.

This March, the Eisner Award winning creative team returns for the next chapter in the saga of Matt Murdock, as the Man Without Fear rushes headlong into All-New Marvel NOW! Marvel is proud to present your first look at DAREDEVIL #1 – from the blockbuster creative team of Mark Waid & Chris Samnee! 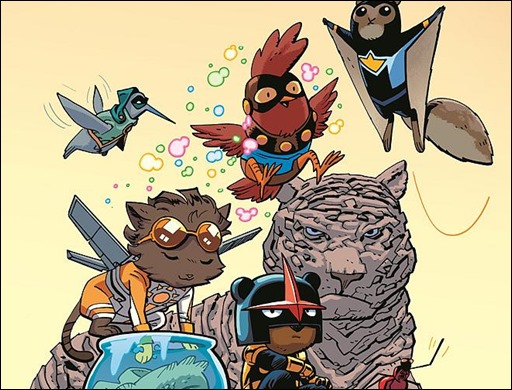 Here’s your first look at New Warriors #1 by writer Christopher Yost and artist Marcus To, courtesy of Marvel Comics – on sale February 19th, 2014.

Witness the next generation of the Marvel Universe this February in NEW WARRIORS #1 – an all-new action packed ongoing series from blockbuster writer Christopher Yost and red-hot artist Marcus To! New Warriors mainstays Speedball and Justice are getting the band back together with a new team of heroes the likes of which you’ve never seen before!

The End? Or the Beginning?
Your First Look at DAREDEVIL #36! 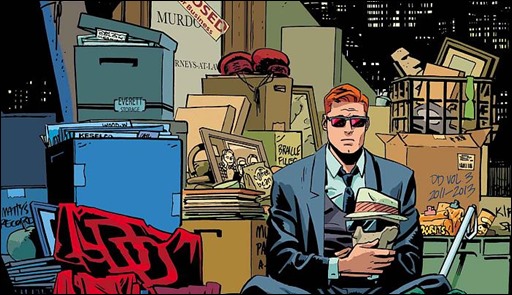 This February – Matt Murdock’s life comes crashing down in DAREDEVIL #36 – the fearless final issue from critically acclaimed storytellers Mark Waid & Chris Samnee! After the shocking events of last issue, there’s nowhere left for Matt to run. The Man Without Fear stands alone against the villainous hate group known as Sons of the Serpent. And their climactic clash is about to take place on a different kind of battlefield – in a New York City courtroom! But how much is he willing to sacrifice in the name of victory? 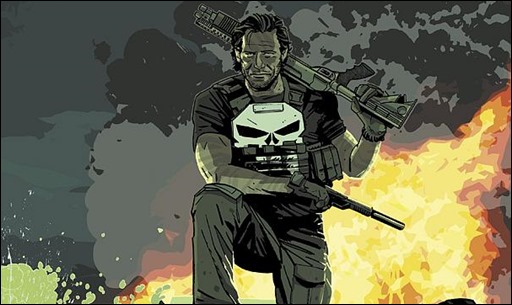