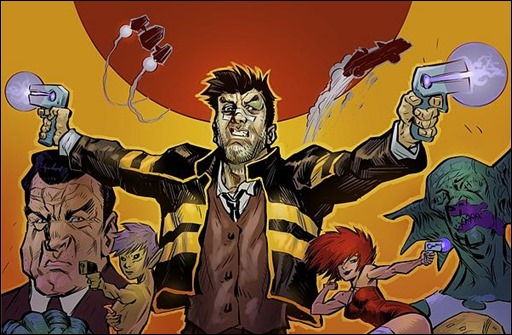 Murder is interplanetary in December graphic novel from Image

Here’s a preview of the Red City graphic novel, collecting the miniseries by Daniel Corey, Anthony Diecidue, and Mark Dos Santos, on sale in December 2014 from Image Comics.

Cal Talmage thought it would be a pretty simple job: find an ambassador’s daughter, who has disappeared in Mars Central City, and keep her safe until treaty negotiations between Venus and Mercury have ended. But the protagonist of the new Image Comics graphic novel RED CITY should have known better — nothing is ever simple in The Big Red, especially when you’re throwing yourself in the midst of rival alien mafias, political conspiracies, and the threat of interplanetary war. 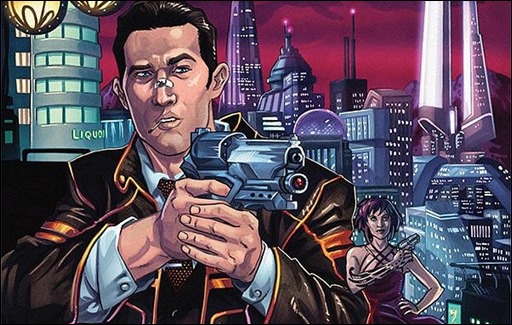 Let us know what you think in the comments below.