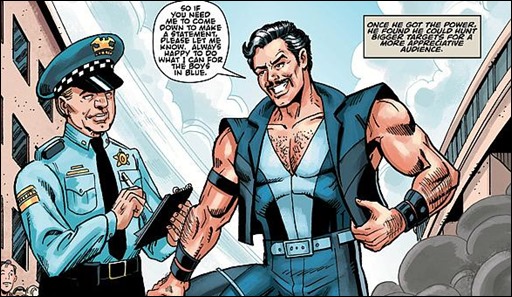 An unexplained local disappearance, a corpse that lands several hundred miles from the scene of the crime, and the very first death of one of the Protectors…what do these three seemingly unrelated incidents have in common? And why is Protectors, Inc. so determined to whitewash the possibility that the super-powered hero was murdered? Lieutenant Detective Riley may be the only one who really wants to discover the truth.

David Reid is not having a good day. A full-blown war has erupted between the Virgo and Ramses families, and David is left to pick up the pieces while his vampire employers sleep. But with the Ramses’ legendary Day Man Jacob the Burner on his tail, will David even make it to sundown? 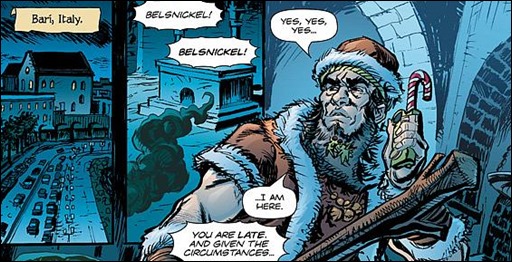 Meet the Secret Society of Santa Clauses. For centuries, Father Christmas, Ded Moroz, Hoteiosho, and others have magically distributed Christmas cheer to children around the world. But when the source of their power is stolen, a desperate Society turns to an usual source for help: the dreaded Krampus, child-punishing demon of holiday lore. Free of his cell for the first time in decades, will the Krampus uncover the truth behind the Santas’ depowering or leave his jailers to their ultimate fate? It’s Snake Plissken by way of the Grinch as the darkly comedic adventure begins here. 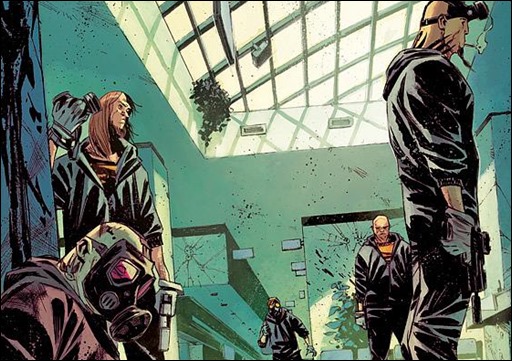 The men involved in his wife’s death must die. All of them. 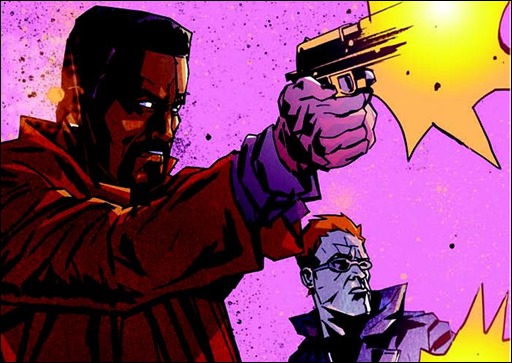 The popular sci-fi strip makes its way to our shores! Finn and Ramone in two classic 2000 AD stories! First is “Money Shots,” which sees the two gunsharks crashing the set of an adult movie in order to carry out a hit on a target that may be happier to see them than they expected! Second is “Point Blanc.” The duo is recruited to take out a narc boss who owns extreme firepower. Is their mystery employer out for more than control of Downlode’s heavy-duty killware? 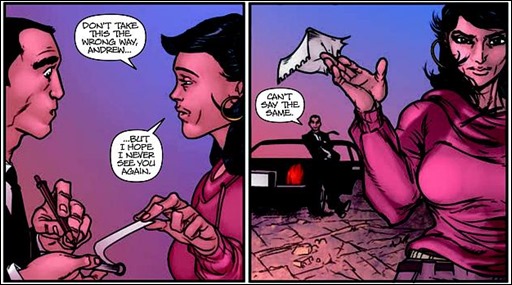 Meet Greg Pincus — the planet’s brand-spanking-newest Superhero. One small problem: Greg is neither super, nor particularly heroic.  But, he sure enjoys the perks that come with the job.  Can Greg survive in a celebrity-obsessed world that wrongly believes he’s indestructible? 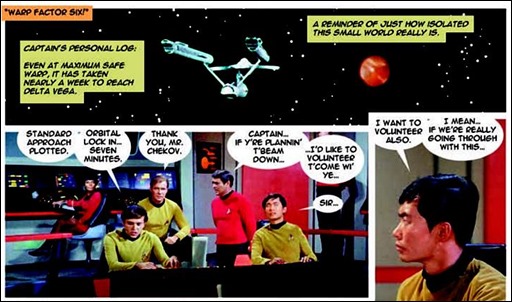 A special extra-length, one-of-a-kind “fotonovel” sequel to a beloved classic! Years ago, James Kirk saved his ship, but the price was the life of his oldest friend in Starfleet—or was it? The crew of the starship ENTERPRISE faces a staggering discovery in a brand-new “episode” of the original STAR TREK. 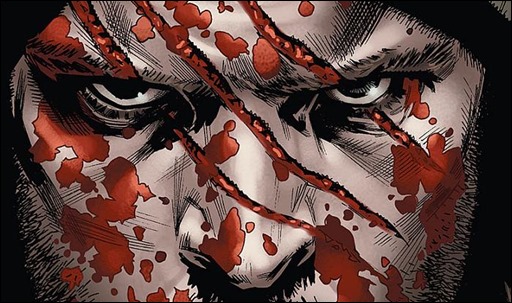 PERFECT DAY No More in HARBINGER #19! 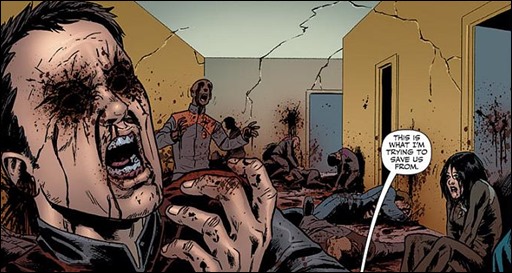 Valiant is proud to present an advance preview of Harbinger #19 – featuring the conclusion to the acclaimed story arc “Perfect Day” by all-star creators Joshua Dysart, Barry Kitson, and Riley Rossmo!

With Toyo Harada pushed to the limit and the very walls of Harbinger Foundation crumbling on all sides, the grim truth behind the most shocking arc of Harbinger yet is about to finally be revealed. Peter Stanchek is about to undertake the mental battle of his life…and the fate and freedom of his fellow Renegades hangs in the balance. 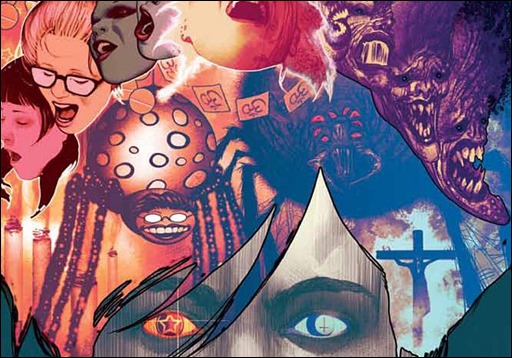 WHY WE LOVE IT: The combination of a very personal story with a completely fresh take on the nature of super powers had us hooked from the beginning.

WHY YOU’LL LOVE IT: Max Bemis is not only an incredibly talented songwriter (and lead singer for the band Say Anything), but an exciting, fresh voice in comics. Jorge Coelho serves up dynamic, expressive action while keeping POLARITY grounded. Plus everyone hates hipsters, right?