Preview of Robocop: The Last Stand #5 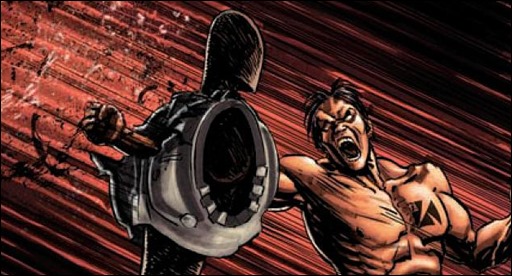 RoboCop and Marie have been set up. Fighting with every ounce of strength and wit they can muster, Marie and RoboCop must face an army of android Ottomos coming at them from all directions. With no chance of survival, they can only hope that their deaths will mean the end of OCP. 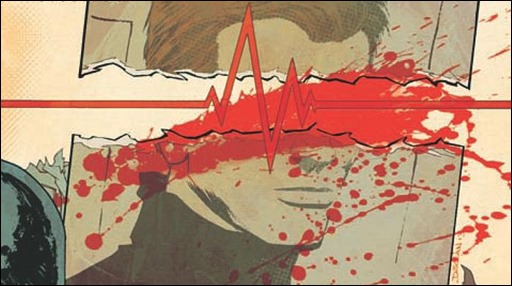 Roaring down the burning streets of a dying city in a juiced-up cruiser, RoboCop must disappear into the night or meet his end by the onslaught of OCP officers on his tail. Barely functioning and fighting to maintain consciousness, RoboCop will need all the help he can get to survive.

FOR ROBOCOP, THIS IS THE BEGINNING OF THE END.

Robocop must defend the people of Detroit as a fighter for justice and a symbol of resistance. But will that be enough to prevent the hostile takeover and destruction of his city? With the help of his new-found, mysterious ally, Marie, he may have a chance. 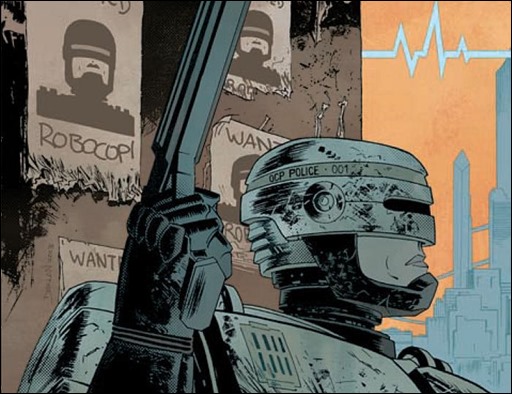 Frank Miller’s incredible screenplay has been brought to life in this hard-hitting Steven Grant (2 GUNS, PUNISHER: CIRCLE OF BLOOD) penned adaptation. With all the brains, guts, and bullets that made the first film an instant classic, this is a comic event not to miss. 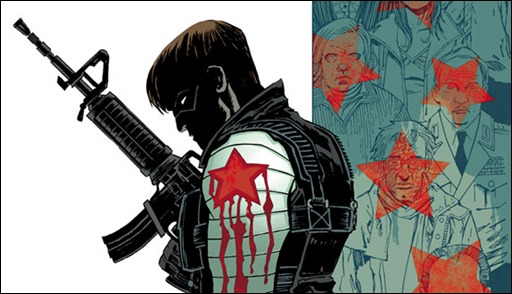 Your First Look At The ALL-NEW DARK AVENGERS #175! 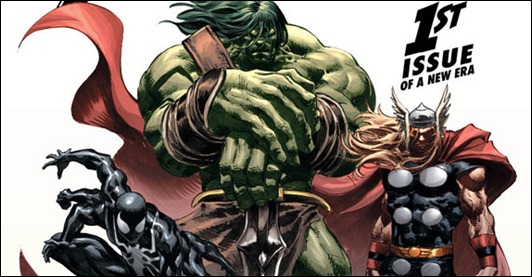 This June, prepare for an all-new brand of justice as the fan favorite creative team of Jeff Parker and Declan Shalvey bring fans a new line-up of Earth’s Deadliest in Dark Avengers #175! Featuring the Dark Scarlet Witch, Dark Spider-Man, Trickshot, Ragnarok, Skaar and Luke Cage – this new team will take on a mission that only they can tackle! 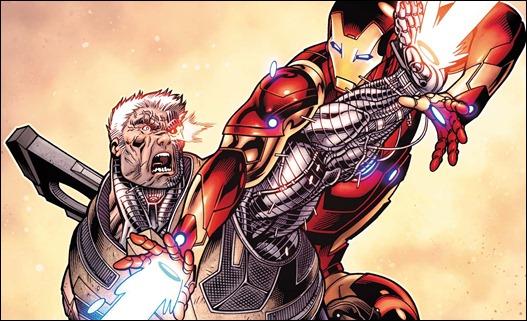