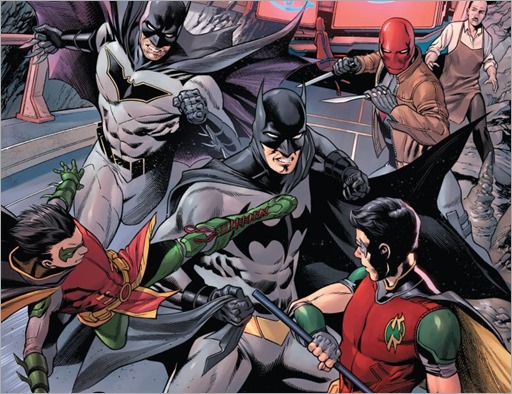 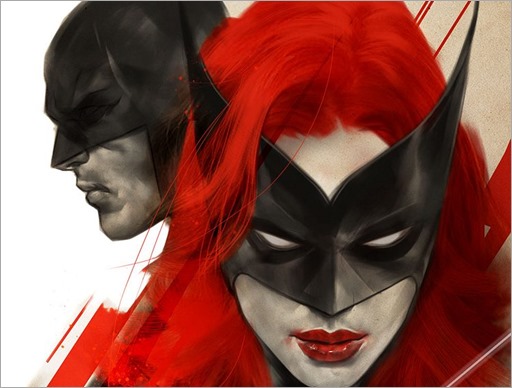 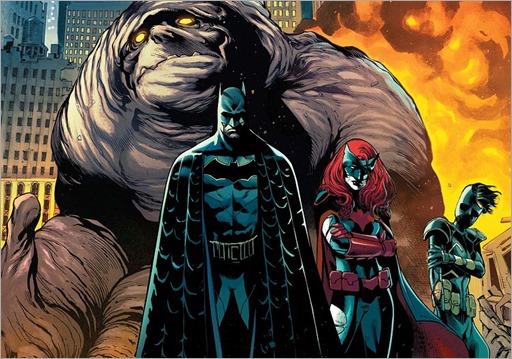 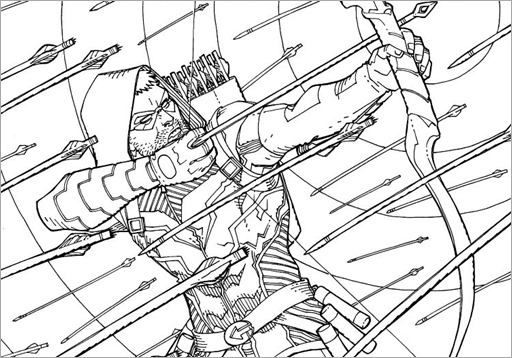 DC Comics has jumped on the Adult Coloring Book craze with several variant covers on their books shipping in January. 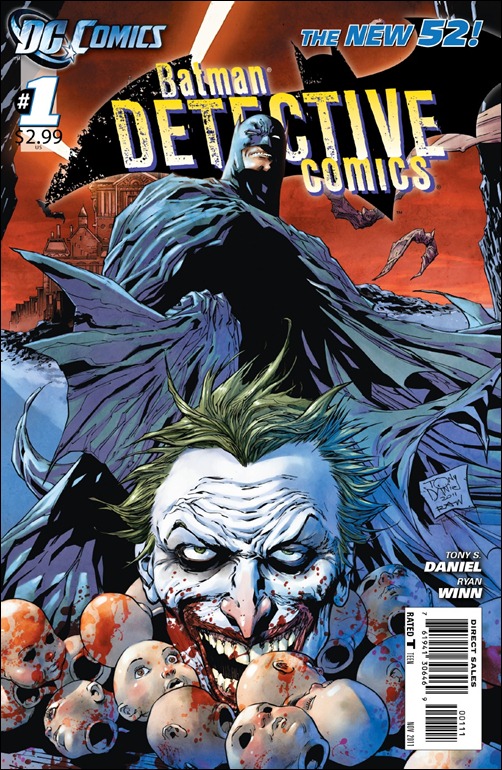 DC Comics has been spreading out the previews to their New 52 titles among different news outlets, this time it’s USA Today – getting the preview for Detective Comics #1 by Tony Daniel. Detective Comics #1 is the first Batman title to be published and will be followed by Batman #1, Batman and Robin #1, and Batman: Dark Knight #1 in subsequent weeks.

Daniel says his Batman will emphasize the “detective” part of the character.

"It allows me to do some edgier stories. We’re concentrating on serial killers and real bad guys in Gotham City— the scum of the earth — so I get to have a really good film-noir vibe going on with the character: dark, gritty, intense story lines that wouldn’t have felt right with the more superhero-y Batman comic."

Today DC Comics has been slowly announcing the new Batman titles that will arrive when the DC Universe is relaunched this Fall. Here is what they’ve made official so far: