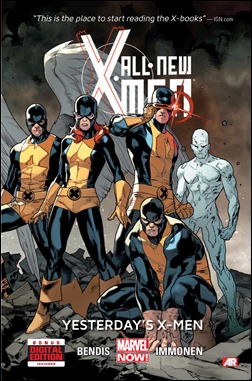 Marvel Entertainment is pleased to announce that the first volume hardcover collections included in the Marvel NOW! initiative will now include codes for bonus digital editions of these same collections, all at no additional cost. Customers can redeem the codes on Marvel.com, and then the free digital collection will appear in the My Comics section on both the Marvel Comics app (for iPhone®, iPad®, iPad Touch® & Android devices) and online in the Marvel Digital Comics Shop, so fans can read their favorite Marvel NOW! stories anytime, anywhere! This unprecedented initiative begins with All-New X-Men Vol.1: Yesterday’s X-Men Premiere HC, on-sale in March. 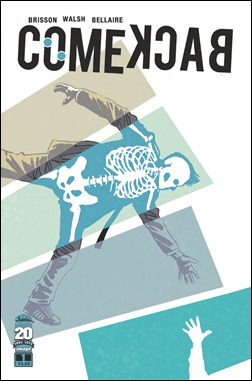 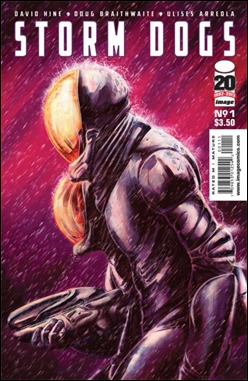 The highly rated, user-friendly Dark Horse Comics app is getting an official launch in Android. Comics fans of all ages can get Dark Horse comics on any Android-based tablet, phone, or laptop.

The final version of the fan-favorite Android app was finalized just in time to coincide with BioWare’s inaugural N7 Day.

The first annual N7 Day invites fans to celebrate the Mass Effect franchise worldwide, and what better way to do so than with the many critically acclaimed Mass Effect comics from Dark Horse. 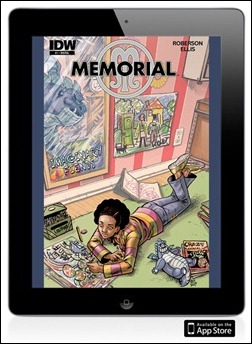 DINOBOTS enter the TRANSFORMERS PRIME world for the first time ever! 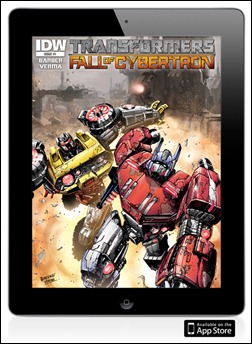 IDW Publishing, Hasbro, Activision, and High Moon Studios are thrilled to welcome the launch of the new digital comic series: TRANSFORMERS: FALL OF CYBERTRON! Announced at Comic-Con International San Diego last month, and beginning today, this new series will offer fans an exclusive look at the story that precedes the explosive new game.

In the days leading up to the events of Activision and High Moon Studios’ TRANSFORMERS: FALL OF CYBERTRON video game, we see the origin of the fearsome DINOBOTS as they encounter a secret DECEPTICON plot and take on a slew of enemies including SHOCKWAVE and the INSECTICONS!

Marvel ReEvolution Brings Back Landmark Initiative – For A Limited Time!

The Marvel ReEvolution grows as the fans prepare for a universe bending tale like no other in Spider-Men #1! Marvel is proud to announce that starting Sunday (6/3), in celebration of Spider-Men, just one qualifying purchase on the Marvel Comics app or Marvel Digital Comics Shop gets you a $5.00 coupon for your local participating comic store!  From June 3rd at 12:01am EST to 11:59 pm EST on Sunday, June 10th, if you purchase* select** comics featuring everyone’s favorite web-head on the Marvel Comics app or the Marvel Digital Comics Shop, you will be e-mailed a link to a coupon (on June 11th)*** valued at five dollars to be used for any Marvel comics or graphic novel purchase at your local participating comic store. Please note that only one coupon is available per Marvel accountholder during this limited-time offer and may only be redeemed at select comic shops.**** 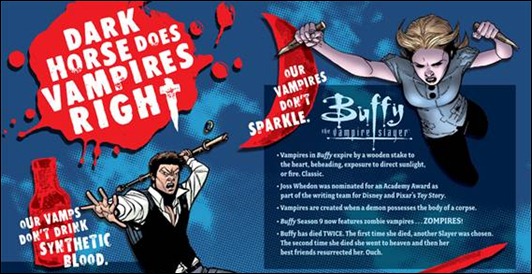 If you’ve got a taste for bloodsuckers, then look no further! Dark Horse does vampires right and gives readers who crave creatures of the night a crypt full of creepy comics!

Step into the world of Joss Whedon’s Buffy the Vampire Slayer Season 9, as everyone’s favorite Slayer adapts to her new life in San Francisco. Then check out Angel & Faith, where the vampire with a soul and the once-evil Slayer work to atone for past sins.

Image Comics iOS App Powered by ComiXology Upgrades from 2.0 to 3.1 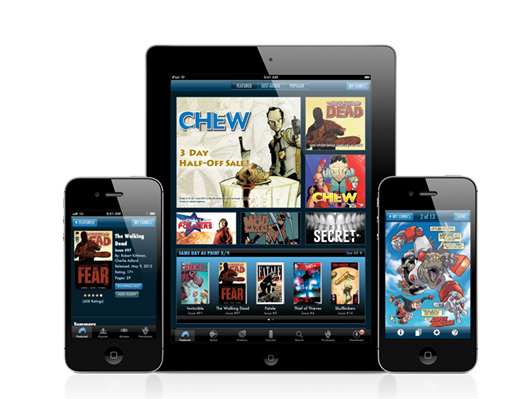 This multi-year agreement reinforces Marvel’s commitment to bringing its unparalleled library of popular characters and acclaimed stories to fans with a dedicated commitment to technology partner comiXology. 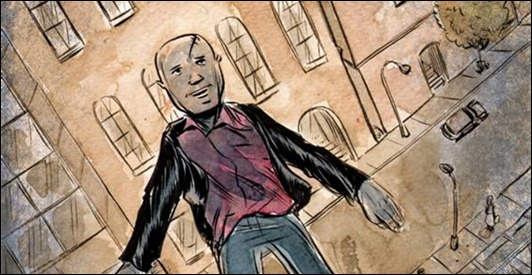 Can’t wait for the new series from visionary Super Spy and 3 Story creator Matt Kindt? Well, lock up your dolphins, shield your brain, and don’t believe anything you see, because MIND MGMT is here!

Leading up to the debut of MIND MGMT #1 in print and digital May 23, Dark Horse Originals presents three weeks of original—and free—stories available only on Dark Horse Digital. MIND MGMT: Secret Files introduces the Mind Management program of psychic spies, its most infamous defector, and Meru, the journalist who stumbles upon their incredible secrets!