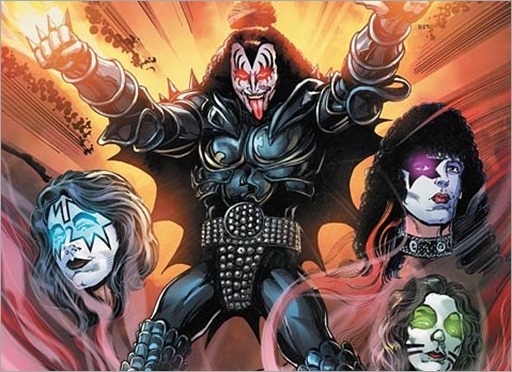 Series Launch in January, Kicking Off the 40th Anniversary of KISS in Comics! 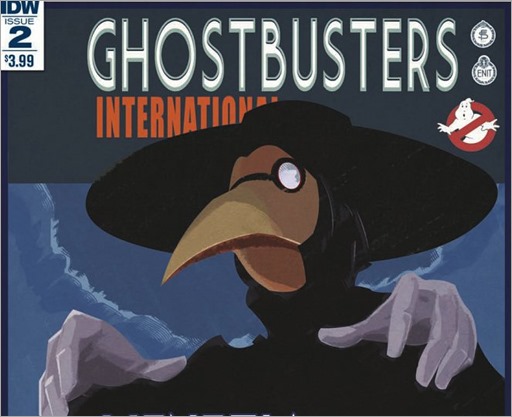 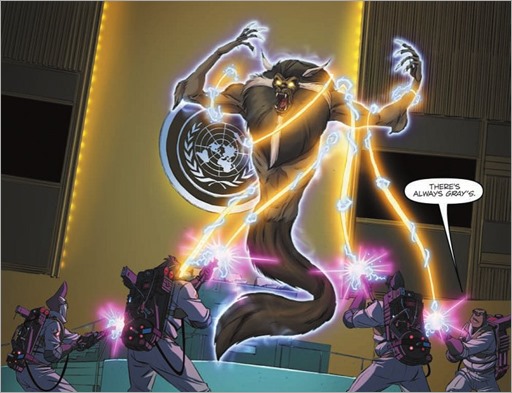 Back to the Future #2 Preview (IDW) 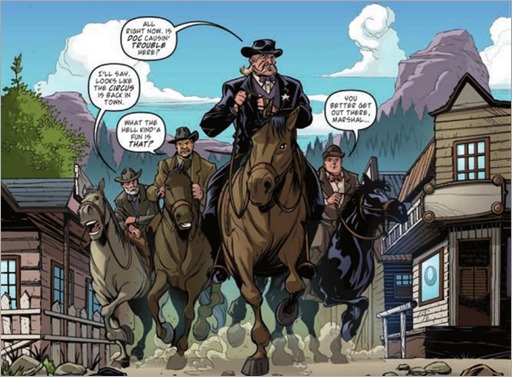 Here’s a 5 page preview of Back to the Future #2 by writers Bob Gale, John Barber, & Erik Burnham and artists Marcelo Ferreira & Chris Madden, on sale November 11th, 2015 from IDW Publishing.

Back to the Future #1 Preview (IDW) 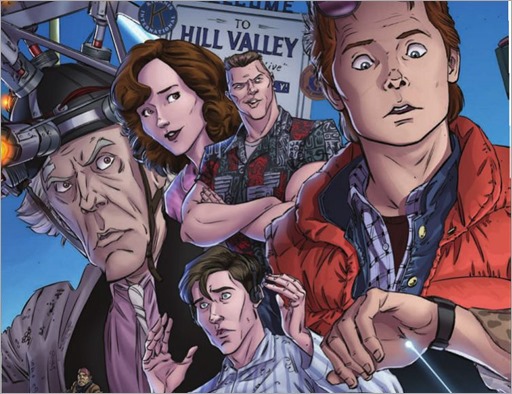 Here’s a 5 page preview of Back to the Future #1 by creator Bob Gale along with writers John Barber & Erik Burnham and artists Brent Schoonover & Dan Schoening, on sale October 21st, 2015 from IDW Publishing. 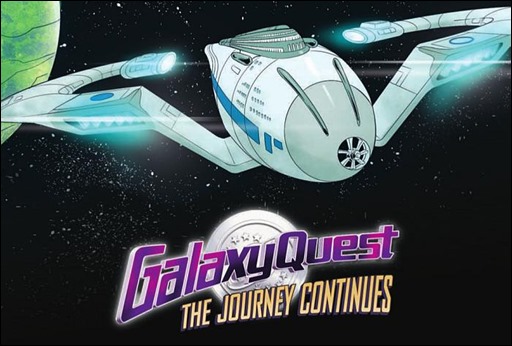 Galaxy Quest: The Journey Continues #1 (of 4) 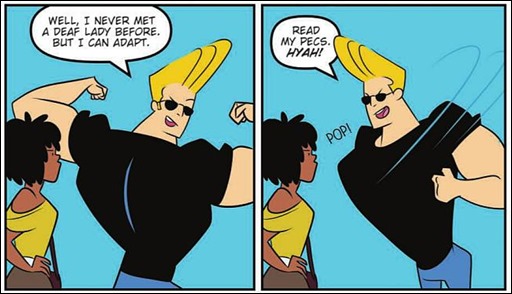 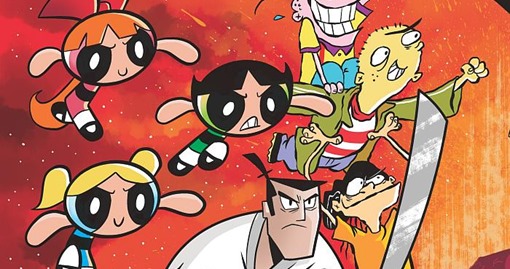 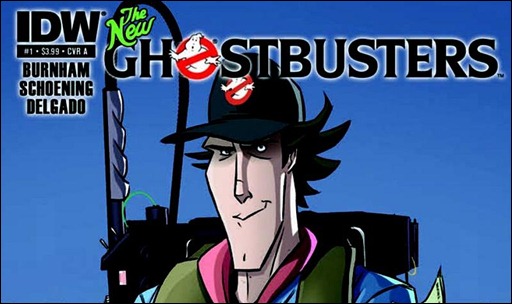 We present a preview of New Ghostbusters #1, by Erik Burnham & Dan Schoening, on sale February 12th, 2013 from IDW Publishing. 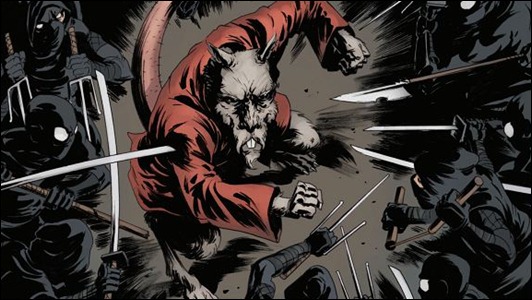 Face-to-face with the man who killed his family so many years ago, Master Splinter comes to terms with a life of assassination, love and redemption. This story takes a look back at the entire life of Splinter, including his secret life as Hamato Yoshi. This soul searching provides a startling revelation for Splinter, one that will change his and his son’s lives forever!