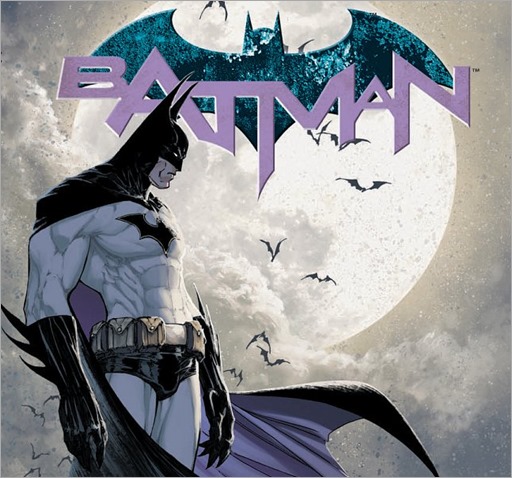 Aspen Comics has entered into a unique partnership with DC Comics to co-brand exclusive variant covers to DC’s REBIRTH series. The first is REBIRTH: Batman #1 by Michael Turner and is only available through AspenStore beginning June 1st, 2016. 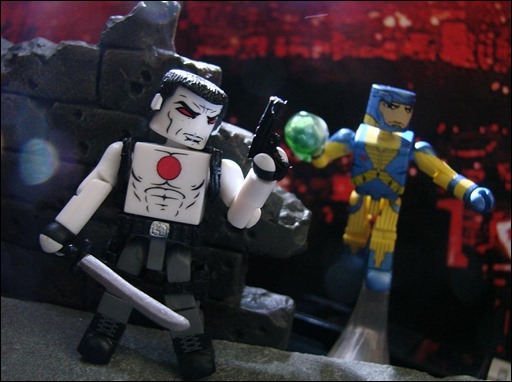 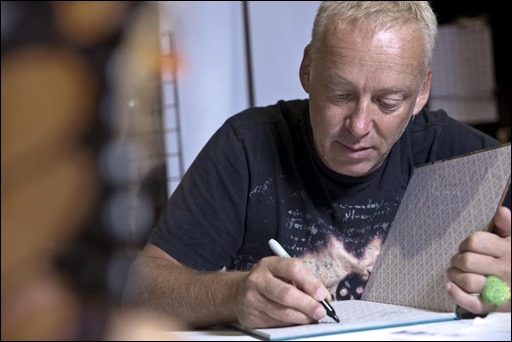 In addition to a full schedule of panels, Image Comics is also celebrating creativity at Comic-Con International in San Diego with exclusive covers and editions of popular and debut titles. Creators will be signing exclusives, which are available in limited quantities, so be sure to stop by the Image Comics, Skybound and Top Cow booths to make sure you get your copies!

Comic-Con International takes place on July 12-15 in the San Diego Convention Center. The Image Comics booth (#2729) will be the destination for Skybound, Shadowline, and Image central titles, while the Top Cow booth (#2629) will have all the latest in the WITCHBLADE- and THE DARKNESS-helmed universe.

Comic Book Critic and Lunchbox, LP give you the opportunity to win an exclusive and very limited edition Avengers poster!

This exclusive Marvel’s The Avengers poster measures 27” x 39” and features full color artwork of the characters from the movie. 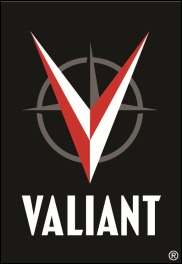 Valiant Entertainment is proud to announce that it has reached an exclusive digital comics distribution agreement with comiXology, the world’s largest digital comics platform available on iPhone, iPad, Android, Kindle Fire and the Web with over 60 million comic and graphic novel downloads to date.