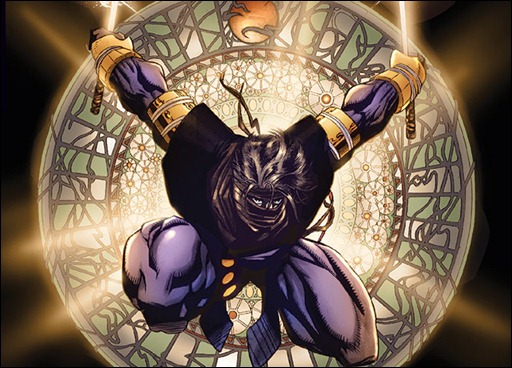 This February, the definitive origin of Valiant’s original stealth operative is headed back to print for the first time ever! Valiant is proud to present an advance preview of Valiant Masters: Ninjak Vol. 1 – Black Water — a deluxe hardcover collecting Ninjak’s best-selling solo debut in the original Valiant Universe by Mark Moretti (Bloodshot) and industry icon Joe Quesada (Daredevil, Amazing Spider-Man). 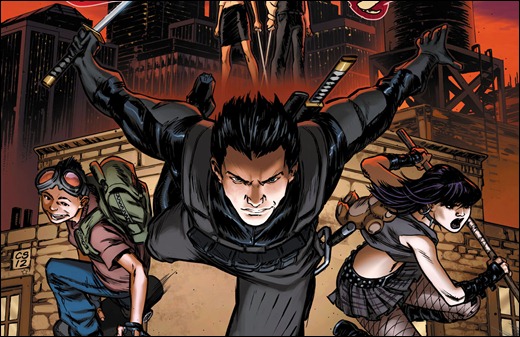 2013 will marks the ten-year anniversary of Aspen Comics, and the publisher is planning its largest schedule of releases, events and products in its history to celebrate the milestone all year long. Founded by superstar artist and industry legend Michael Turner, Aspen is proud to be able to expand upon his vision for the company by introducing its most ambitious plan ever—branded the Aspen “10 for 10” initiative. For ten consecutive months starting this February, Aspen will be releasing an all-new title created by the publisher’s finest talents and featuring a reader-friendly approach that will introduce newcomers and experienced readers alike to the worlds of Aspen