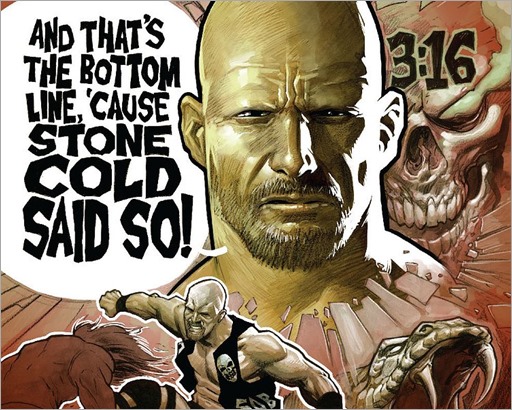 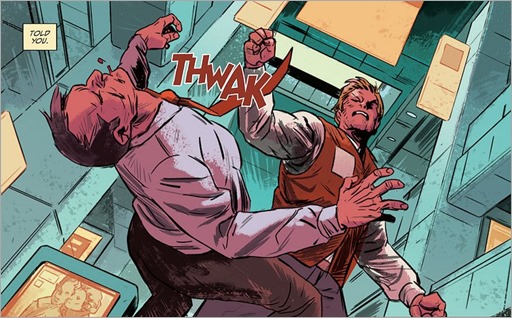 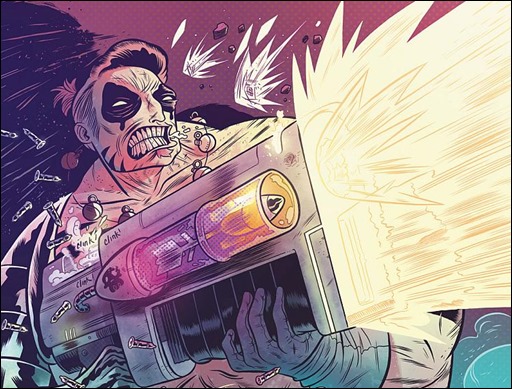 Max Bemis takes on the ‘90s with a new miniseries Oh, Killstrike – created and written by Bemis with art by Logan Faerber – on sale May 20th, 2015 from BOOM! Studios.

Award-winning publisher BOOM! Studios is pleased to announce the May debut of Oh, Killstrike, the new tongue-in-cheek miniseries created and written by Say Anything frontman Max Bemis (Polarity, Evil Empire). Bemis teams up with artist Logan Faerber for a personal story that combines his deep love of ’90s superhero comics and the anxieties that come with being a new dad in a coming-of-age, twisted buddy comedy. 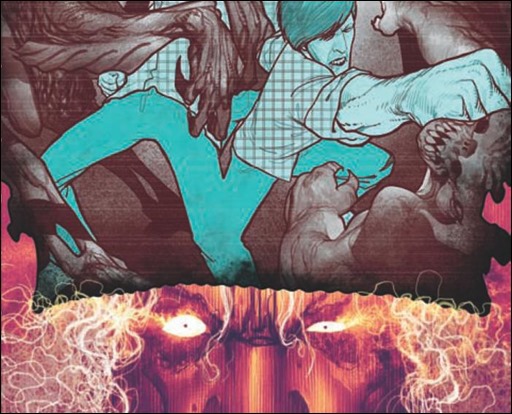 Here is a preview of Polarity #4, written by Max Bemis & drawn by Jorge Coelho, from BOOM! Studios on sale July 3rd, 2013.

Did Tim really think he was the only one? What destruction could other mental-illness powers hold? With Tim being only as powerful as he is insane, he’s going to have to get a little crazy to save the happiness he’s finally found, as he goes up against the mental cases Mays has up his sleeve…

Each issue comes with a free download for a new original song written and performed by Max Bemis! 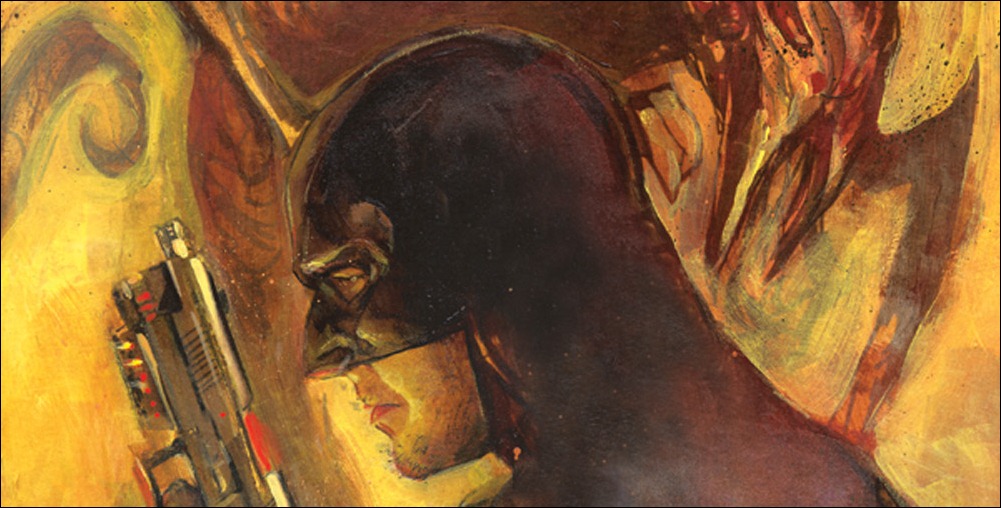