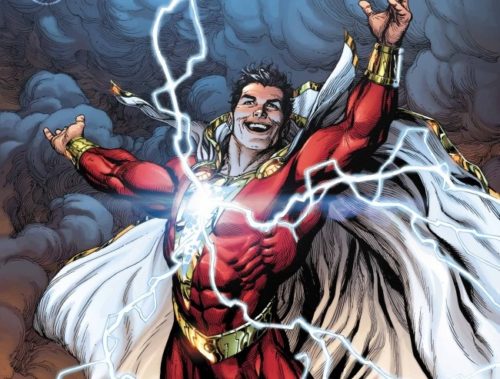 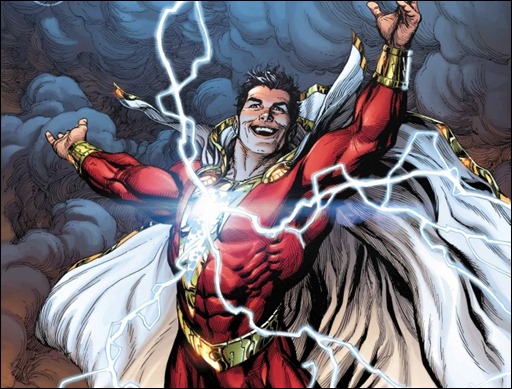 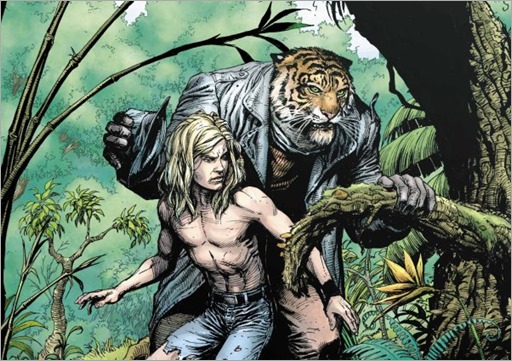 Here’s a 5 page preview of The Kamandi Challenge #5 by writer Bill Willingham and artists Ivan Reis & Oclair Albert, on sale May 24th, 2017 from DC Comics. 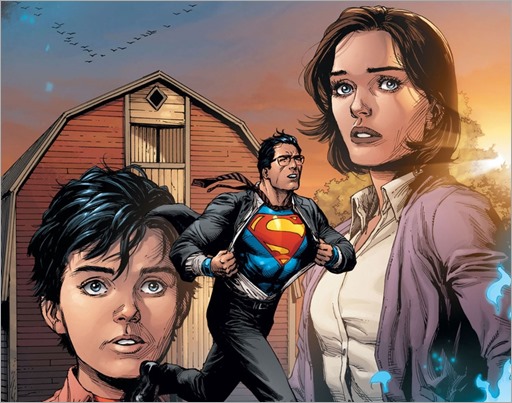