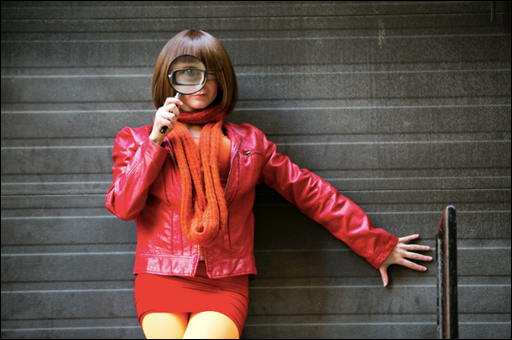 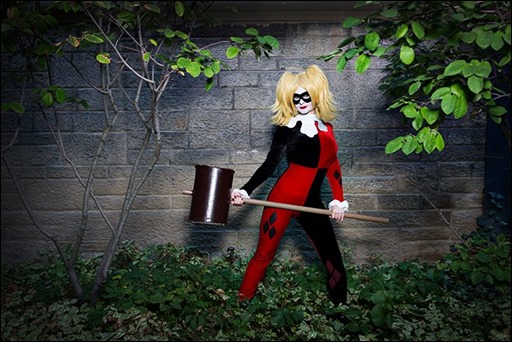 One of the founding member of The Geekettes, Manda Cosplay has only been dressing up as her favorite characters for a short time, but she has amassed a more complete repertoire of costumes than many of her peers. Although she’s had help creating a lot of her costumes, once she puts them on, she truly becomes the character. Manda also does a spot-on Harley Quinn voice! If you have any doubts, just check out this video.