The Future of IRON MAN Is Marvel NOW! 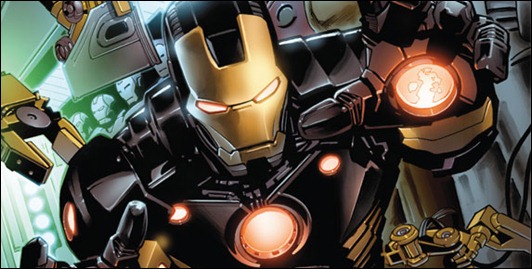 This November, Tony Stark soars to new heights in Iron Man #1, kicking off the all-new ongoing series from the chart topping creative team of writer Kieron Gillen and artist Greg Land! As part of Marvel NOW!, Iron Man joins a line of titles that will take the Marvel Universe in an exciting all-new direction, as the industry’s top creators join the top Super Heroes to deliver all-new ongoing series, great for new and lapsed readers alike! 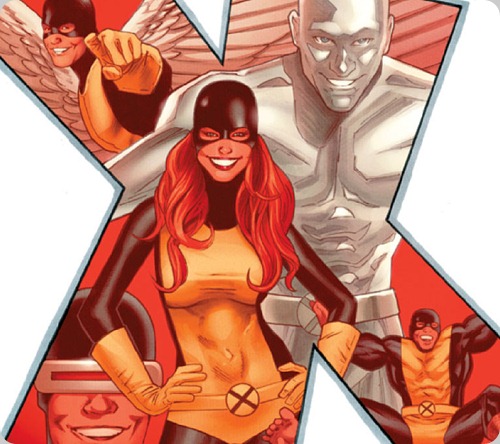 The Uncanny X-Men is coming to a close. On October 19th, Uncanny X-Men #544 marks the last issue of the long-running series. It’s not really the end of an era, considering the “post-Schism” Uncanny X-Men #1 comes out the following month. It makes for an anti-climactic ending doesn’t it?

EULOGY After the hammer-blow of FEAR ITSELF and the violence of SCHISM, it can’t go on. it’s the end of Uncanny X-Men, and who better to provide a stirring eulogy than…. MISTER SINISTER? Join us for the end of the industry-shaping series with the return of the 19th century’s morally dubious scientist.